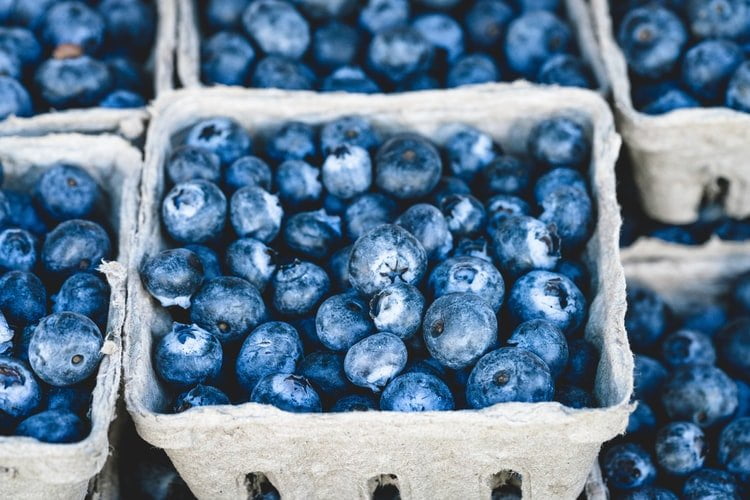 Russian consumers continue to be actively interested in new niche products despite declining income levels. The latest berry trend in Russia in recent years has become the blueberry, according to EastFruit analysts. This is confirmed by both the development of domestic production and the active growth of imports.

In 2020, Russia imported 7,600 tons of blueberries for $55.9 million, which is 65% higher than the volume of imports a year earlier. Thus, the growth rates of blueberry imports to Russia, despite the coronavirus pandemic, continue to accelerate.

“Considering that blueberries are the most expensive berry on the market and the average Russian consumer is not very wealthy, it might seem that consumption should not grow very quickly. However, speaking about the prospects for the consumption of blueberries in Russia, it is necessary to take into account other important factors, namely: the growing popularity of a healthy lifestyle (HLS) and that blueberries are considered almost a superfood; Russian consumers are most familiar with the closest relative of blueberries – forest blueberries (so blueberries are not so exotic for them); and, most importantly, the consumption of blueberries per one resident in Russia is negligible 70 grams per year or ten times less than, for example, in the United States and much less than in most EU countries. This means that the prospects for consumption growth are quite good here, despite the economic crisis,” says Andriy Yarmak, an economist at the Investment Centre of the Food and Agriculture Organization of the United Nations (FAO).

Monitoring of wholesale prices from EastFruit shows that blueberry prices in Russia during their mass harvest in the region (July-August), as a rule, are one-and-a-half to two times higher than in Ukraine, Poland, and Belarus. However, the price difference has recently tended to decrease due to the development of domestic blueberry production in Russia.

The immense prospects for growth in blueberry production in Russia were also discussed in the first professional research of the regional market “The market for highbush blueberries in Eastern Europe: Ukraine, Russia, Belarus”, prepared by the independent analytical agency Fruit-Inform. The study even lists the specific names of blueberry varieties that are grown in different countries, as well as areas, yields, and prospects for production, imports, and exports of blueberries in these countries over the next five years.