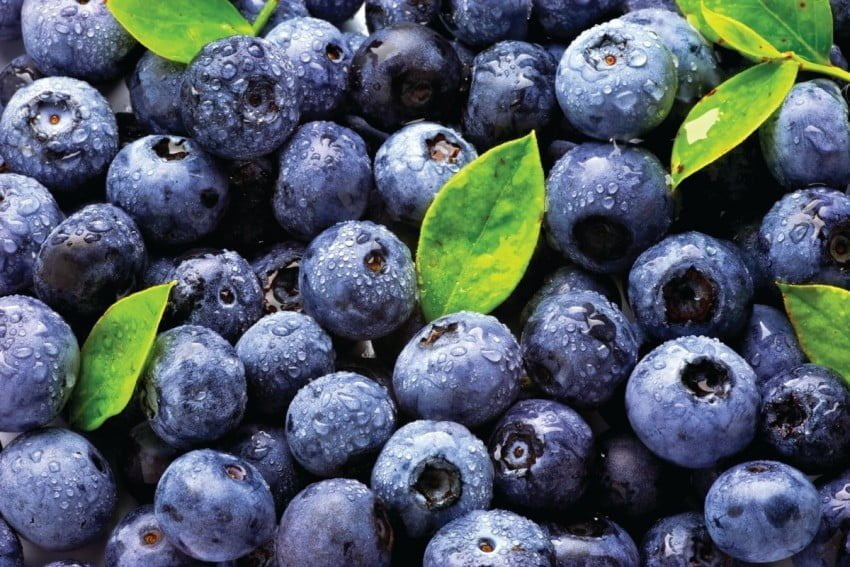 The global blueberry market has been waiting for a very important decision for several months. Last year, a group of blueberry producers in the United States formally requested additional tariffs on blueberry imports from several countries. A decision in favour of restricting imports would have potentially posed a direct threat to berry growers from Mexico, Chile, Peru, Canada, and Argentina. An increase in tariffs could also indirectly affect the entire global berry business seeing as the United States is the world’s largest importer of blueberries by a huge margin. In addition, the per capita consumption of blueberries in the United States is also much higher than in other parts of the world.

On February 15, 2021, the United States International Trade Commission (ITC) issued a verdict based on the results of the investigation. The ITC concluded that imports of fresh, chilled, and frozen blueberries did not significantly harm U.S. producers. The Commission found that the increase in blueberry imports did not cause serious damage and did not pose a serious threat to American producers.

The ITC was unanimous in its decision on the blueberry investigation meaning all members of the commission voted against the introduction of additional duties. The investigation was conducted pursuant to section 202 of the Trade Act of 1974. “As a result of today’s vote, the investigation has been completed. The Commission will submit its report containing the definition of the damage caused and its basis, to the President by March 29, 2021, and will not recommend introducing protective measures,” the ITC said. The investigation report will be available to the public after it is submitted to the President.

Not surprisingly, the American Blueberry Growers Alliance (ABGA), which includes growers from California, Georgia, Florida, and Michigan, is disappointed with the commission’s decision. “We disagree with the results of the commissioner’s investigation,” the ABGA said in a statement. “In order to review this case, U.S. blueberry growers provided ITC with extensive data confirming the significant damage caused by the surge in imports to U.S. blueberry price levels, especially during our critical growing and harvesting seasons.”

Nevertheless, representatives in the world horticulture trade breathed a sigh of relief. After all, if the tariff was approved, it would become an unpleasant precedent for the closure of markets by other countries. In turn, this would jeopardize multibillion-dollar investments in very promising areas of the horticulture business and would reduce the pace of development of the berry business in general.

“More than 250,000 tons of fresh cultivated and wild blueberries are imported by the United States every year, which is approximately five times more than the Netherlands, the world’s second-largest blueberry importer. Even then, the Netherlands buys berries for further resale while the United States buys exclusively for domestic consumption. Therefore, the decision taken in the United States is also positive for countries such as Ukraine, Poland, and Georgia because otherwise, larger volumes of blueberries from the Southern Hemisphere would be redirected to Europe, which would have lowered the overall price level for this berry,” says Andriy Yarmak, an economist of the Investment Centre of the Food and Agriculture Organization of the United Nations (FAO).

Ukraine itself is very rapidly increasing the imports of blueberries (by about 10 times!) outside its season of cultivation and sale within the country for the past two years. Supplies of blueberries from Peru (the world’s leading blueberry exporter) to Ukraine increased from 23 tons in 2018 to 174 tons in 2020. Imports from other countries in the Southern Hemisphere also continue to increase. Thanks to this, prices for blueberries continued to decline even in winter attracting the attention of an ever wider range of consumers. Accordingly, the growth of blueberry imports in winter had a positive effect on the consumption of this berry in summer creating additional opportunities for local producers.