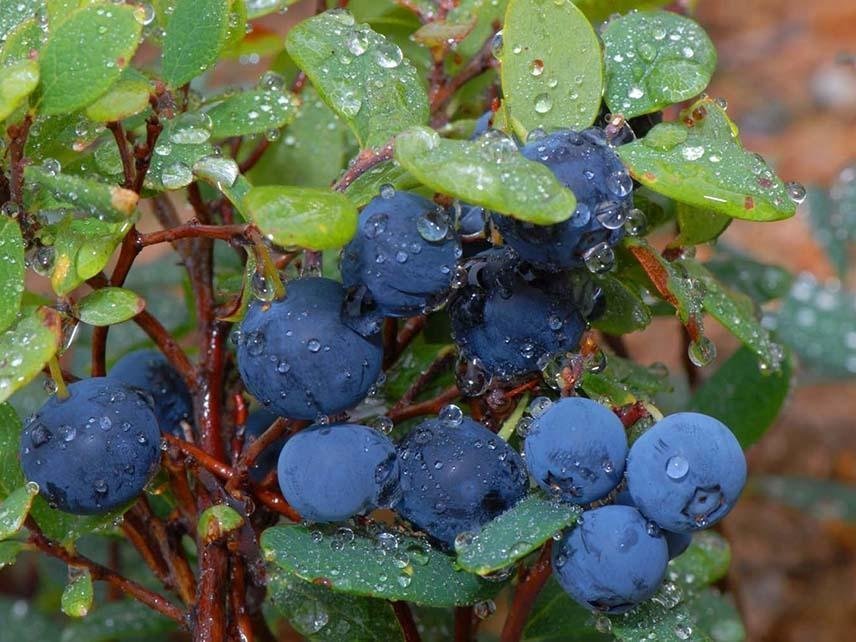 Despite the war, Ukraine updated the blueberry export record in 2022, as EastFruit analysts recently wrote.

In the annual report of the International Blueberry Association (IBO) for 2022, ranking the 10 largest countries in terms of blueberry plantation area, Ukraine became 8th, ahead of such large blueberry exporters as Spain and South Africa.

Notably, China which is a net importer of blueberries tops the ranking. The area planted with blueberries there is estimated at 69 000 ha. However, thanks to a large domestic market, China consumes all its own blueberries. A detailed overview of the specifics of blueberry production in China, with varieties, regional breakdowns, etc., EastFruit published last year.

The second is the United States, where blueberry areas reach 48 100 ha, and the largest blueberry exporters in the world, Chile and Peru, are the third and fourth, with 18 800 and 16 900 ha, respectively. Canada is the fifth with 12 100 ha of blueberries.

“Serbia and Georgia are approaching the Top-10 countries in terms of areas planted with blueberries. Blueberry areas are also actively expanding in Morocco, Romania, New Zealand and even in some countries of Sub-Saharan Africa. Zimbabwe is now one of the twenty largest exporters of fresh blueberries in the world,” says Andriy Yarmak, an economist at the Investment Centre of the Food and Agriculture Organization of the United Nations (FAO).

He also notes that, despite the large areas planted with blueberries, Ukraine lags behind many other countries with milder climates in terms of yield. However, at the same time, Ukrainian blueberries are distinguished by high taste qualities due to unique soil and climatic conditions.