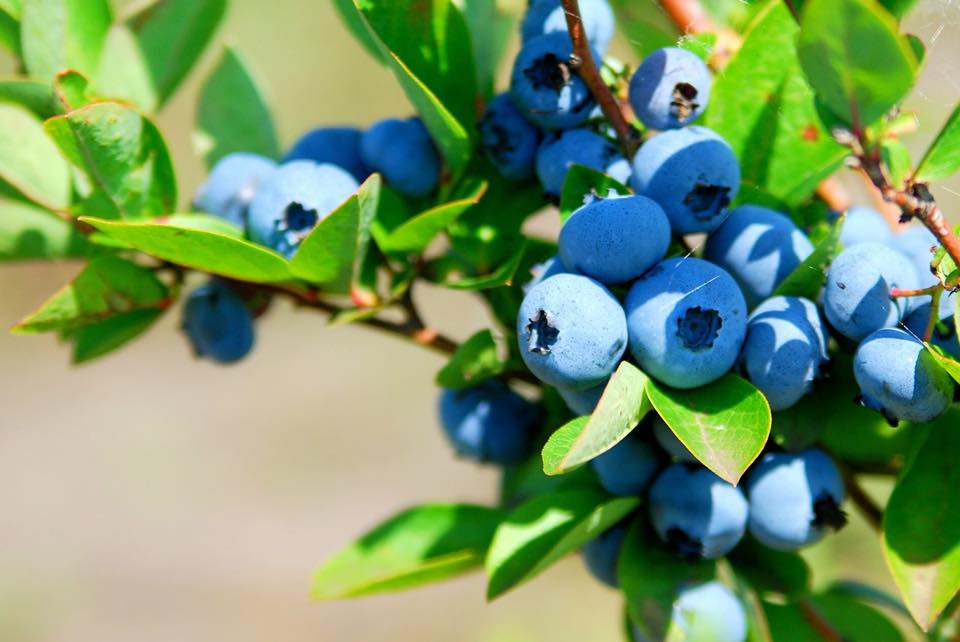 Home › News › Despite the war, Ukraine set a record of blueberries exports in 2022

According to EastFruit analysts, despite the invasion of the Russian occupation troops, their damage to part of the plantations in the central and northern regions of the country, Ukrainian growers increased blueberry exports in 2022 to a record high!

The total export of fresh blueberries from Ukraine in 2022 exceeded 2 500 tonnes, an increase of 1.5 times compared to 2021. The previous record for blueberry exports from Ukraine, reached in 2019, was exceeded by 11%. And this is even though there were no exports of blueberries in 2022 from Ukraine to Belarus, which was one of the main markets for Ukrainian blueberries until 2022.

Other major importers of blueberries from Ukraine – the Netherlands, the UK and Moldova – also sharply increased their import volumes: by 80%, 68% and 2.4 times, respectively. For the first time, wholesale batches of blueberries from Ukraine also went to Spain, Germany, Georgia and Finland. However, to countries where blueberries were previously delivered by planes – the United Arab Emirates, Malaysia and Singapore, they were not exported due to Russia’s military aggression against Ukraine.