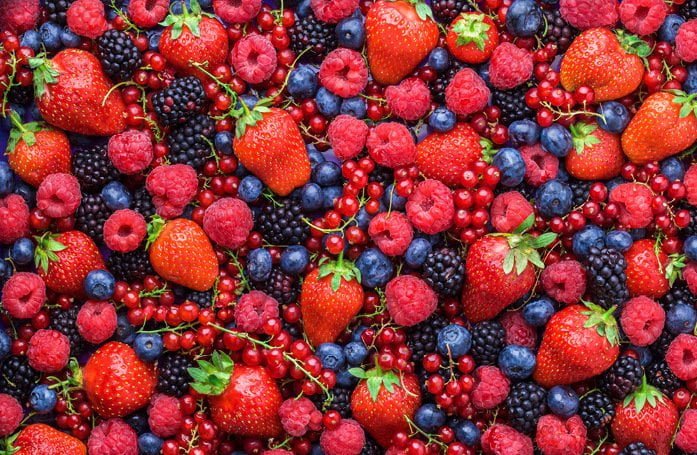 According to EastFruit analysts, following the results of the 2020/21 season (July-June), Ukraine has once again managed to consistently increase the supply of fresh and frozen fruits and vegetables to Poland. Ukraine’s revenue from fruit exports to Poland rose to a record $ 78.5 million, making Poland the main market for Ukrainian products. Moreover, trade balance in fruit and vegetables between Ukraine and Poland was positive for Ukraine.

Thus, in the 2020/21 season, Ukraine’s revenue from the supply of fruits, berries, vegetables and nuts to Poland increased by 45% at once comparing to the 2019/20 season. Revenue has grown 3.4 times over the past five years.

“Poland has unexpectedly become a good alternative for Ukraine to the Russian market for the exports of fruits and berries, although the specifics and structure of supplies to Poland are very different from what was previously exported to Russia. Poland became an example and incentive for fundamental changes in the structure of production and approaches to quality control of fruit and vegetables. They allowed Ukraine to significantly increase exports despite, or even thanks to the ban on the supply of vegetables, fruits, berries and nuts to Russia. In fact, Ukrainian producers have begun to study the experience of Poland and rely on products with higher added value that could be in demand outside the CIS countries,” Andriy Yarmak, economist at the Investment Centre of the UN Food and Agriculture Organization (FAO) says.

He also explains that Poland benefits from the increased supply of fruits and berries from Ukraine, too.

“Poland serves as an example and as a marketing channel for Ukraine in the fruit and berry market. Many positions, especially frozen berries and fruits, entering the Polish market, are re-exported under Polish brands or Polish companies to other countries. Thus, Poland gets tens of millions of dollars of additional revenue. In addition, thanks to re-exports from Ukraine, Poland maintains a leading position in the world in the exports of frozen fruits. Of course, one should not deny a negative impact Ukraine has on the volume of domestic production of berries in Poland.” Andriy Yarmak explains.

What does Ukraine export to Poland? First of all, as already noted, these are frozen berries, in particular, frozen Ukrainian raspberries. Frozen raspberries accounted for one third of all exports to Poland in value terms, namely $ 26 million, in the 2020/21 season. In general, the exports of frozen berries and fruits to Poland brought Ukraine almost $ 50 million in revenue, increasing by 65% ​​over the year. At the same time, the exports volume increased by 44% to 23 thousand tons, which was also a new record. In addition to frozen raspberries, Ukraine also supplied frozen wild bilberries, strawberries, and other berries.

Given the market trends and production volumes in 2021, it cannot be ruled out that in the 2021/22 season Ukraine will again increase the supply of fruits and vegetables to Poland.