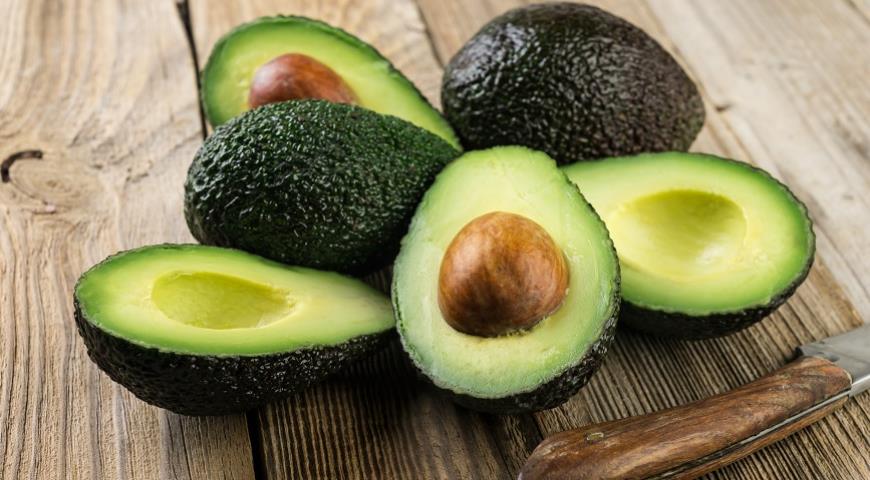 The US announced a total ban on avocado imports from Mexico after a US plant safety inspector checking avocados prepared for shipment to the US received threats on his official phone.

According to EastFruit analysts, it will be almost impossible to replace Mexican avocados in the US market, since Mexico accounted for 92% of all US avocado imports in 2021. The import volume of avocados from Mexico to the United States increased by 8% in physical terms and by 25% in value terms over the year.

“Of course, this is a huge blow to the fruit and vegetable business in Mexico, for which avocados are the main export position, and the United States is the main market. For Mexico, exporting avocados to the US is a $3 billion business,” says Andriy Yarmak, economist at the Investment Centre of the Food and Agriculture Organization of the United Nations (FAO).

“Given current record high prices for avocados in the United States, as well as peak demand during this period of the year, the suspension of imports from the largest supplier country will undoubtedly lead to a shortage of avocados in the country’s supermarkets. In the context of a global shortage of sea containers, it will not be possible to quickly find a replacement for Mexico and arrange deliveries. After all, Mexico is a neighbor of the United States, and all other major global suppliers of avocados are far from the United States. Even the delivery itself, if it can be arranged, will take a lot of time. Therefore, most likely, in the near future the two countries will try to solve this problem,” adds Andriy Yarmak.

A market-wide halt in avocado imports from Mexico to the US was confirmed late on Saturday ahead of the Super Bowl in American football, the biggest selling opportunity of the year for Mexican avocado growers. In fact, there are no problems with the supply of avocados for the Cup, since these volumes have already been delivered to the USA.

American media reports that avocados have become the latest victim of drug cartels fighting for territory and extortion from avocado growers in the western state of Michoacán, the only state in Mexico fully authorized to export to the US market. The US government has suspended all imports of Mexican avocados “until further notice” after a threatening message was received by a US quarantine inspector in Mexico, the Mexican Department of Agriculture said in a statement.

“The US health authorities … made the decision after one of their officials inspecting in Uruapan, Michoacán, received a threatening message on his official mobile phone,” the department wrote.

The import ban was introduced on the same day that the Mexican Avocado Growers and Packers Association unveiled the advertisement for this year’s Super Bowl. For almost a decade, Mexican exporters ran expensive ads trying to permanently associate the consumption of guacamole (a traditional avocado-based dish popular in Mexico and the US) with the American Football Super Bowl tradition.

This year’s Mexican avocado ad in the US features Julius Caesar and a group of gladiators in front of the Colosseum. They settle their apparent differences by enjoying guacamole and avocados.

Since avocados are also grown in the United States, US inspectors are working in Mexico to make sure exported avocados do not carry diseases that could harm US crops. It wasn’t until 1997 that the US lifted a ban on the Mexican avocado that had been in place since 1914 to prevent a number of weevils, scab and other pests from entering American farms. Inspectors work for the USDA’s Animal and Plant Health Inspection Service.

This is not the first time that violence in Michoacán, where the Jalisco cartel is leading a turf war against a group of local gangs known as the United Cartels, has threatened avocados, the state’s most lucrative crop.

Following a previous incident in 2019, the USDA warned of the possible consequences of an attack or threat against US inspectors. In August 2019, a group of USDA inspectors came under a “direct threat” in Ziraquaretiro, a city west of Uruapan. Although the agency did not elaborate on what happened, local authorities say the gang robbed the truck carrying the inspectors at gunpoint.

At the time, the USDA wrote in a letter that “in future situations that result in a security breach or pose an imminent physical threat to the well-being of APHIS personnel, we will immediately suspend the program.”

Many avocado growers in Michoacán say drug gangs threaten them or their family members with kidnapping or death unless they pay protection money, sometimes as much as thousands of dollars per acre. On September 30, 2020, a Mexican APHIS employee was killed near the northern border city of Tijuana.

Mexican prosecutors said Edgar Flores Santos was killed by drug dealers who might have mistaken him for a police officer and a suspect was arrested. The US State Department said the investigation “concluded that this unfortunate incident was due to Mr. Flores being in the wrong place at the wrong time.”

The cheapest kiwi is sold in Georgia, and the cheapest avocado in Ukraine