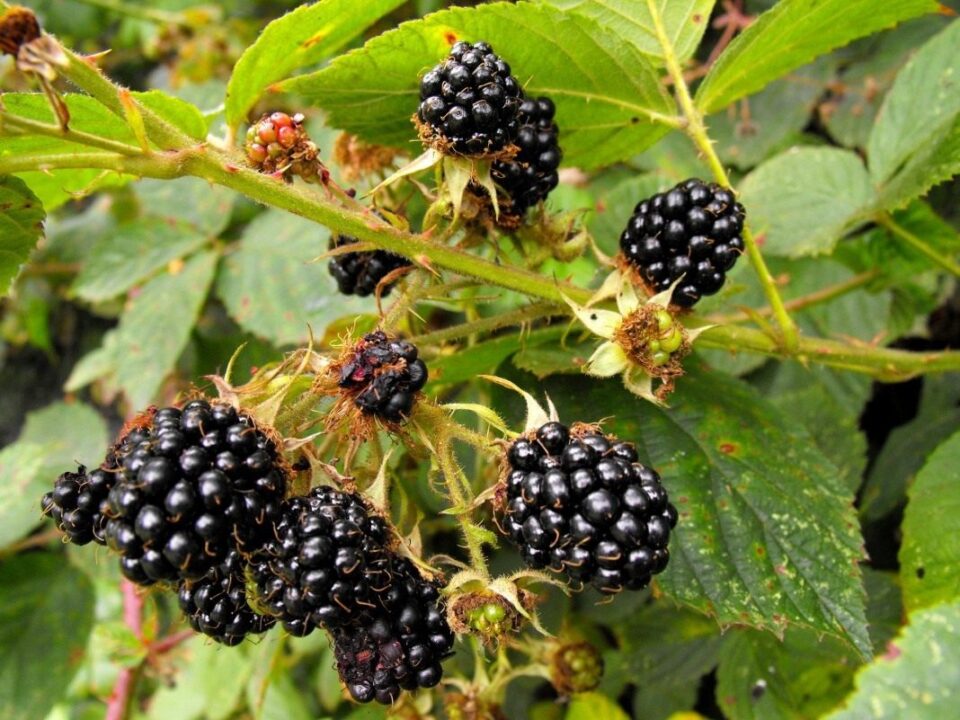 The planting of new blackberry plantations in Georgia continues and novice growers are enthusiastic about developing this business despite problems in the production and sale of blackberries, as reported previously by EastFruit.

Within the framework of the state program “Plant the Future,” a blackberry plantation is being established on 22 hectares in Imereti (Western Georgia). The owner’s plans are not limited to just primary production, but to process blackberries and exports to the European market in the future.

Badri Kiladze, the owner of 15 hectares of this blackberry plantation, is busy with planting seedlings on his land. The remaining 7 hectares were laid in support of government funds and funds from German investors. 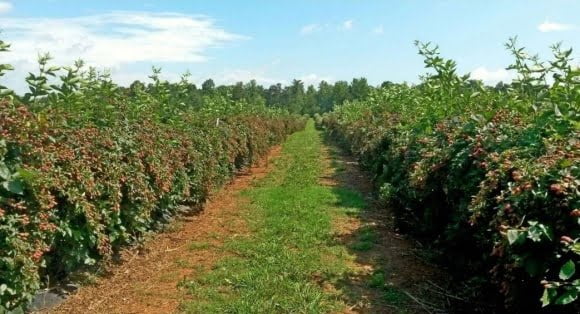 EastFruit was interested in the owner’s future plans and his views regarding problems in the sector, including blackberry burn and oversupplies.

“The problems existing in the industry are rather typical for Eastern Georgia. I think we will avoid these problems since our plantation is located in the Rioni Valley where the climate is relatively humid and sunburn is unlikely. In addition, due to the proximity of the Rioni River, we do not have the problem of water scarcity. As for the implementation, I think it depends on the quality of the blackberry. In the case of the production of high-quality blackberries, there will be no problems with implementation. Our advantage is also based on the location of the plantation, we expect the harvest a few weeks before the start of the mass collection of blackberries. Our harvest will be at the end of May when the demand for berries is high and supplies are still low,” Mr. Kiladze said.

In the future, Badri Kiladze and his partners are planning to create an enterprise for processing blackberries. There is already a building for this enterprise. All that remains is the purchasing of the necessary equipment with the support of the state. The enterprise will be able to produce blackberry concentrate for supplies to Europe. The issue of concentrate production and sales is supervised by a German partner. A detailed business plan for co-financing is being prepared. At what price the blackberry concentrate will be sold is not yet known. On the online trading platform Alibaba.com, for example, the price per litre of blackberry concentrate ranges from $7 to $15. According to Badri Kiladze, the presence of a processing enterprise in the Imereti region is justified since, according to his information, it is planned to plant blackberry plantations in the region with an area of ​​up to 100 hectares. 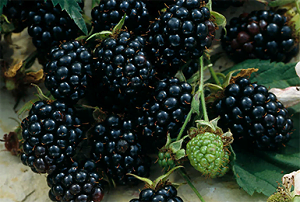 Consultants from the Plant the Future program were included in the process of planting. The areas for the plantation were studied in advance, an analysis of the local climate and soil was carried out, and access to water was checked. Only after this process was it decided to plant blackberries of the Chester variety. This variety has a high yield. According to Badri Kiladze’s calculations, in the first year, he should receive 2-3 tons per hectare and in subsequent years up to 12 tons per hectare.

According to EastFruit monitoring over the past year, the prices of blackberries last year at the first half of June reached 15 lari ($4.50) and in July prices fell to a minimum amounting to 2.5 lari ($0.76). At the end of the season in August, prices jumped to 6 lari. The average price of blackberries for the season was 3.9 lari ($1.18).

McCain Foods stops investments in russia. Be like McCain!

In which markets can Moldovan berries be sold in 2022?