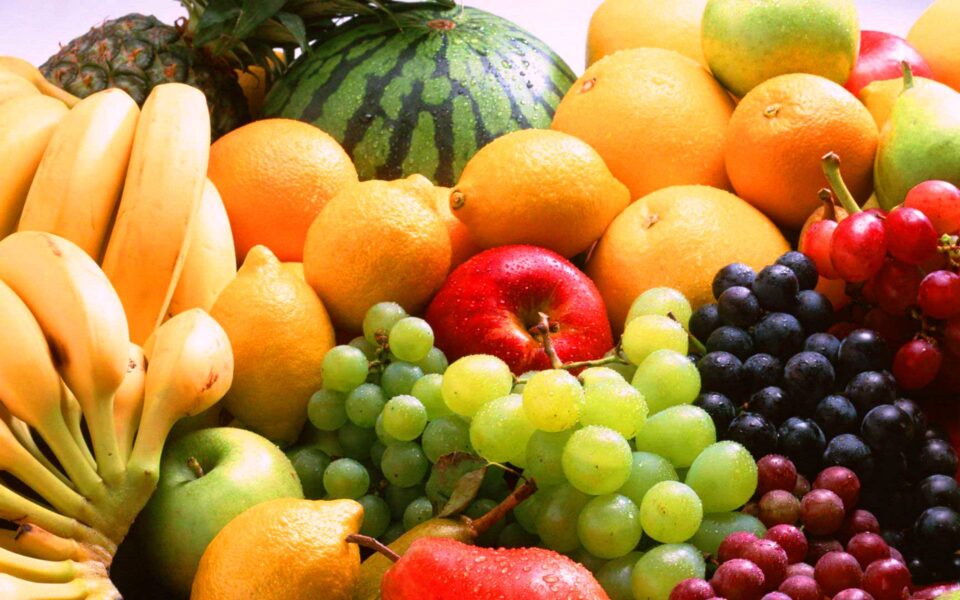 Home › News › Uzbekistan: over the year prices have increased for all fruits, except bananas and citrus fruits

EastFruit analysts compared the wholesale prices for fruits in Uzbekistan at the end of January 2022 with the prices recorded at the same time last year and figured out that most categories of local fruits have risen in price significantly. On the other hand, imported fruits such as citrus fruits and bananas have fallen in price.

Obviously, the decline in prices for bananas, oranges and mandarins is due to the decision of the Government of Uzbekistan dated October 21, 2021 to temporarily cancel import duties on a number of fruits. As a result, wholesale prices for bananas in Uzbekistan on January 28, 2022 were 17% lower than last year, prices for oranges were 22% lower, and prices for mandarins were 23% lower than in 2021. It should also be added that the Uzbek sum devalued by only 3% in a year. However, since we are talking about imports, we can say that real prices have fallen even more.

It can be seen on the example of bananas that their prices in the Uzbek market are at a much lower level than usual. In addition to the abolition of import duties, increasing competition among supermarket chains in the retail market of Uzbekistan, in particular, among foreign ones, stimulates a decrease in prices in the market. After all, supermarket chains prefer to work with imported fruits, which they can import directly and sell at a competitive price.

Read also: Uzbekistan imported a record volume of oranges in 2021

At the same time, prices for table grapes, which were sold very cheap during the season, are now already 7% higher than last year. Although grape production in Uzbekistan has increased in 2021, it is likely that the storage infrastructure, as well as growing technologies to maintain the quality of grapes until spring, leave much to be desired in the country.

Wholesale prices in Uzbekistan for pears are now 9% higher than at this time in 2021, and apple prices are on average 80% higher. Apple production in the country in 2021 decreased due to frost, which influenced prices.