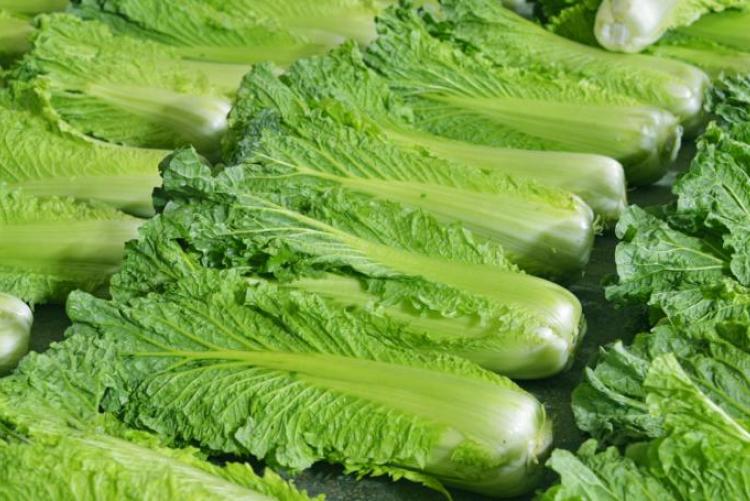 Due to the warmer climate, Uzbekistan can start exporting young cabbage of a new crop as early as March – three months earlier than locally produced cabbage becomes available on the Belarusian market. Accordingly, bulk shipments of young white cabbage from Uzbekistan to Belarus began in March and peaked in April, when more than 1,000 tons were supplied. In April, broccoli with cauliflower was mainly supplied from Uzbekistan to Belarus.

We also note the growth of exports of table beets and onions grown in Uzbekistan to the Belarusian market this year. Uzbekistan exported 1.9 thousand tons of onions and 434 tons of beets. Exports of onions increased by 5% and beets – by 74%. However, the main reason for the sharp increase in demand for beets was the situation on the Russian market, where prices for this type of vegetables broke all records. Accordingly, Russia began to import beets and carrots from all countries in the region, incl. Central Asia and Belarus, which led to a domino effect, and prices for these products rose sharply in most countries that supplied root crops to Russia.

But exports of greenhouse tomatoes from Uzbekistan to Belarus have dropped by 31%. Here the situation was the opposite – Belarus itself increased both the production and export of this type of product, so its need for imports decreased significantly.