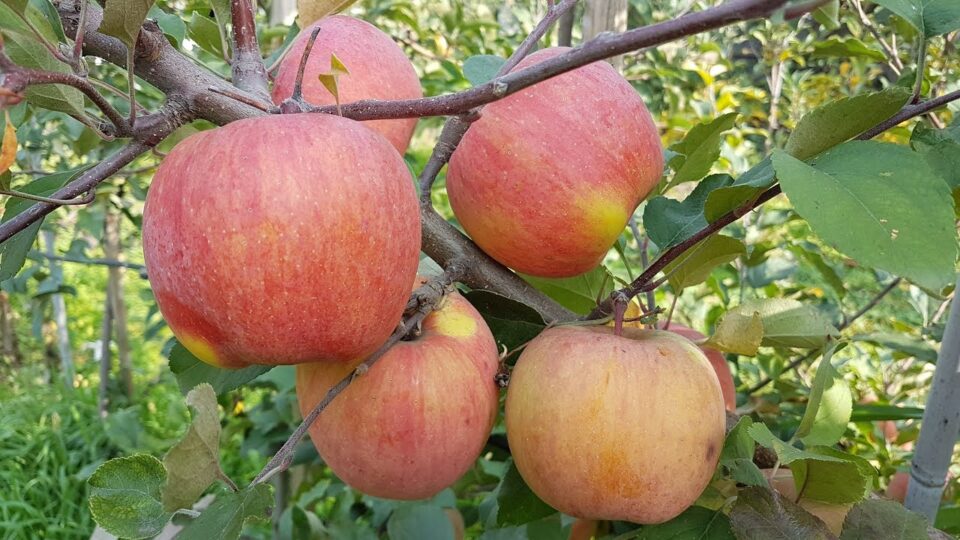 According to EastFruit analysts, Uzbekistan sharply increased apple imports in 2020 mainly from China. In just a year, Uzbekistan imported 8,500 tons of apples from China, although earlier official deliveries of Chinese apples to the country were limited to only tens of tons annually.

If, before the start of the coronavirus pandemic, the bulk of apple supplies from China to the countries of Central Asia (primarily Kazakhstan and Kyrgyzstan) were actually intended for supplies to Russia, then starting from February-March 2020 this illegal business was suspended due to border closures, higher logistical costs, and tougher border controls. As a reminder, China lost its ability to supply apples, pears, and some other fruits to the Russian market in 2019 due to repeated violations of Russia’s quarantine rules. Until now, deliveries have not been unblocked and Chinese apples, in much smaller volumes, enter the Russian market in transit.

In 2020, Uzbekistan did not transport Chinese apples to Russia since it began purchasing them in significant volumes only in April-May when there was a shortage of high-quality fruits of its own production in the domestic market. During the same months, there was no apple export from Uzbekistan to Russia.

In June, when the mass harvesting of early apple varieties began in Uzbekistan, the volume of Chinese apple imports dropped sharply again. Apple imports from China to Uzbekistan resumed in October and almost reached 1,000 tons in December. Given the relatively low efficiency of apple growing in Uzbekistan, as international trade liberalizes, competition from China in this market may increase.

“A good niche for Uzbekistan, as I have already said many times, may be in the exports of summer and even autumn apple varieties to Russia in the summer. In recent years, the Russian market has seen a decrease in the seasonality of apple consumption so the sales of these fruits, even in June-August, remain very high,” says Andriy Yarmak, an economist at the Investment Centre of the Food and Agriculture Organization of the United Nations (FAO).

“In Uzbekistan at the end of July, some farmers are already harvesting Golden Delicious, which means they can be immediately cooled and exported. Since the investment in storage for late apple varieties is approximately equal to or even exceeds the investment in the planting of the orchard itself, the ability to supply apples is a huge advantage. Another important advantage is the high prices for the apple in the summer because it is supplied to Russia from the very remote countries of the Southern Hemisphere (e.g., Chile, South Africa, Argentina, New Zealand). This means that expensive logistics from Uzbekistan will not be such a big obstacle and the earnings for the manufacturer are higher than when selling late varieties in the autumn and winter periods,” explains Mr. Yarmak.

For several years in a row, we have been observing an increase in apple supplies from Uzbekistan to Russia during the summer period. In particular, in 2020, Uzbekistan exported 1,700 tons of apples to Russia in June, 2,600 tons in July and 363 tons in August. In September through November, deliveries were minimal.

Food security and agricultural sector of Ukraine during the war