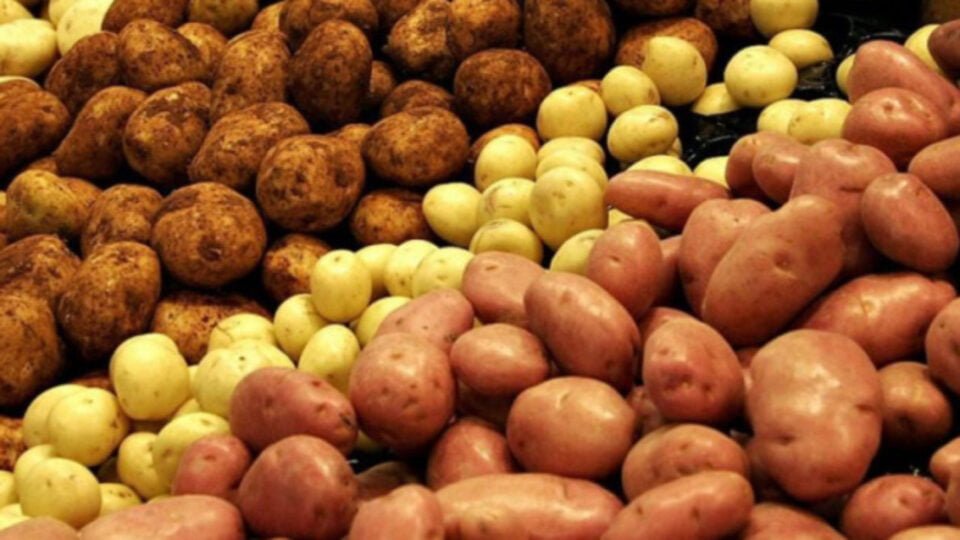 According to EastFruit analysts, this is the potato market’s response to the shortage of quality potatoes in Ukraine. Last season up to half a million tons of potatoes were imported to Ukraine mainly from Russia. Also, in the 2020/21 season, potato imports continue to remain high as well as their prices.

We wrote about the reasons for the high import of potatoes to Ukraine as well as why it will be difficult for Ukraine to quickly get rid of import dependence in the article “Dirty potatoes on supermarket shelves as an indicator of problems in the vegetable industry in Ukraine.”

In 2020, Continental Farmers Group grew potatoes on an area of ​​1,600 hectares and, in 2021, it plans to harvest from an area of ​​2,000 hectares. Thus, the company will increase its area by 400 hectares and will be able to collect as many additional potatoes as the new storage will hold (i.e., from 15,000 to 18,000 tons). Provided that the average price for potatoes in Ukraine does not decrease, Continental will be able to earn about $4 million from the sale of these potatoes.

Read also: 10 billion to a landfill? Why cheap dirty potatoes are expensive for consumers, farmers, and supermarkets

At the moment, the production of the necessary design documentation has been completed and the installation of concrete structures for metal supports for the warehouse has begun. At the same time, the acquisition of refrigeration, ventilation, and other equipment is taking place. Continental plans to complete the construction of a potato storage facility in Chukva by August 2021 so that the next potato crop can be placed in the new storage facility. 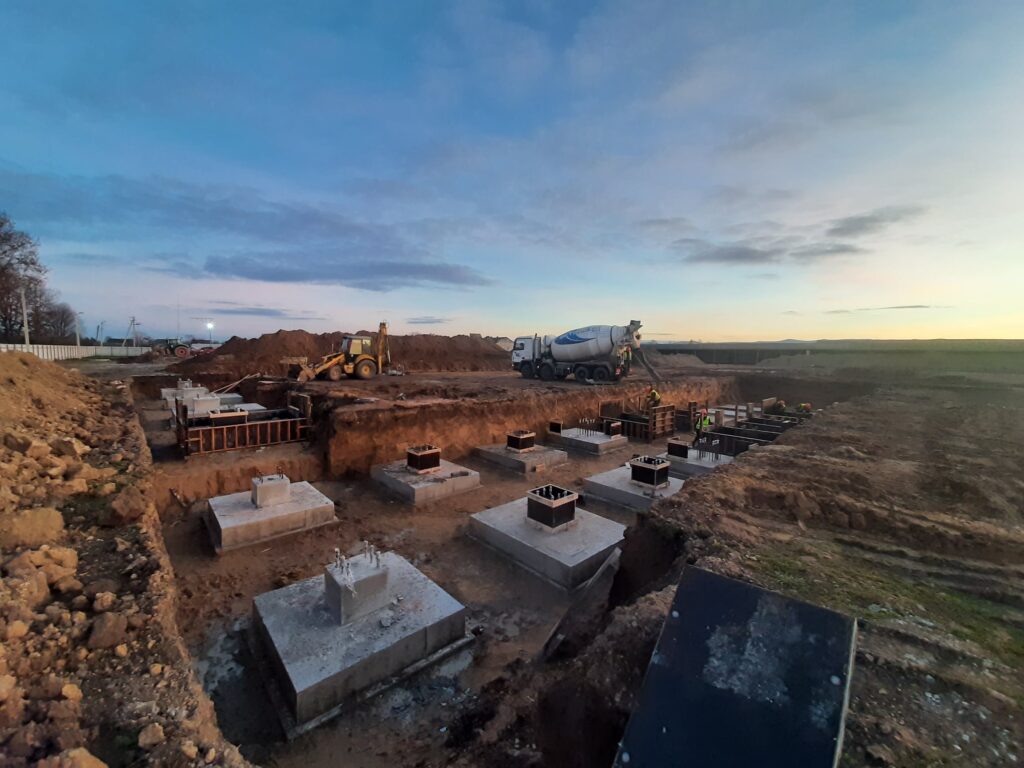 According to the company itself, the development of potato growing for the Continental Farmers Group remains a priority. Continental grows chips, seeds, and food varieties on its own fields in the Lviv and Ternopil regions.