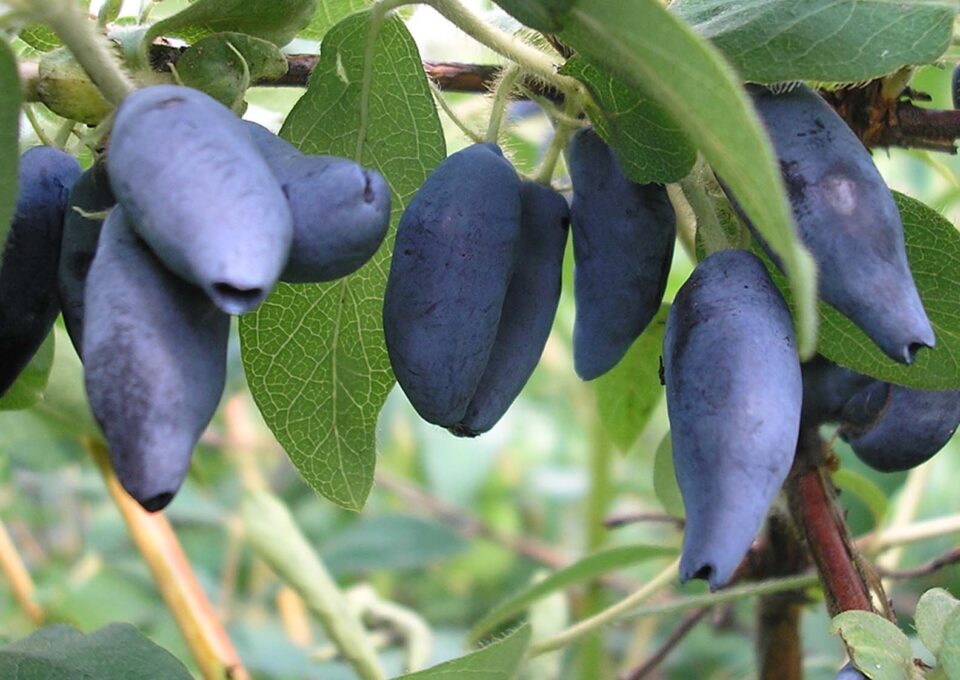 According to EastFruit analysts, the first wholesale lots of haskap of the new harvest became available on the Ukrainian market this week. A week ago, farmers sold the first small batches of the earliest berries, but worsening weather conditions suspended harvesting.

At the moment, the first wholesale lots of haskap come from the regions where the cultivated areas are still small but the climate allows entering the market earlier: Transcarpathia, Cherkasy and Dnipropetrovsk regions. However, mass harvesting will also start in Kyiv, Zhytomyr and Chernihiv regions soon.

So far, producers are trying to keep prices at the level of UAH 200/kg, which is even slightly higher than last year’s prices. However, they are ready to reduce the  price if a request is received for a large batch.

As haskap appeared on the market very late this year, it is possible that its season will partially overlap with the season of blueberries and raspberries. There is also a growing offer of strawberries on the market, which are also available in large quantities and later than usual. This means that consumers will have more choice of berries than usual. In addition, the volume of production of haskap may significantly increase this year, given the active expansion in Ukraine.

Considering these factors, we assume that prices for haskap in Ukraine will decrease more dynamically in 2021 than usual. However, the interest in this berry has grown noticeably, thus, the prices, according to preliminary estimates, should not fall below the cost price. Moreover, the volumes of available haskap are not that large, and many producers may well sell berries directly to consumers through social networks.