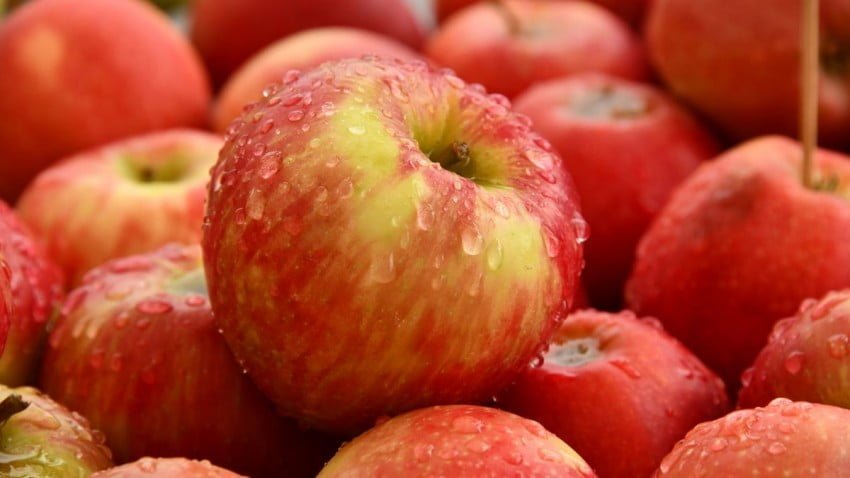 According to EastFruit analysts, Ukrainian growers resumed the exports of fresh apples to the countries of Southeast Asia and the Middle East, despite Ukrainian seaports are blocked by Russian invaders.

“The countries of the Middle East have become the main export destination for fresh apples in the 2022/23 season, after the harvesting of autumn apple varieties started. The UAE again became the main buyer, having bought almost 3 000 tonnes of Ukrainian fresh apples in the first three months of the season. Among other main importers of apples from Ukraine were Saudi Arabia, Qatar, Iraq, Kuwait and Oman. Indicative is the resumption of exports to Malaysia, where Ukrainian apples have a good reputation. After all, it is very far from Ukraine, and logistics has significantly lengthened and risen in price. However, Ukrainian growers continue finding solutions even in difficult conditions and are presented in the markets that are strategically important for Ukraine,” says Andriy Yarmak, economist at the Investment Center of the Food and Agriculture Organization of the United Nations (FAO).

Read also: A year of losses and hopes – 2022 for the horticulture business of Ukraine

Within a few months after the military aggression of the Russian invaders against Ukraine started, the growers and traders of Ukraine found new logistics routes and resumed supplies to the most remote countries. Of course, the income of Ukrainian producers will decrease due to the increase in logistics costs, but they will help cover the production costs for efficient growers, laying the foundation for expansion into foreign markets after defeating the Russian aggressor.

According to EastFruit, Ukraine increased apple exports to the UAE in the first quarter of the 2022/2023 season (August-September) by 2% compared to the same period last season and by 11% to Qatar. The volume of exports of fresh Ukrainian apples to Uzbekistan was also increased sharply – by more than 3 times. At the same time, exports to the EU countries declined quite sharply. Only Romania and Sweden among the EU countries continued to import large volumes of apples from Ukraine in the first quarter.

If we assess the calendar year, Ukraine exported 2.4 times more apples in the first 10 months of 2022 than in the same period of 2021 despite the war unleashed by Russia.