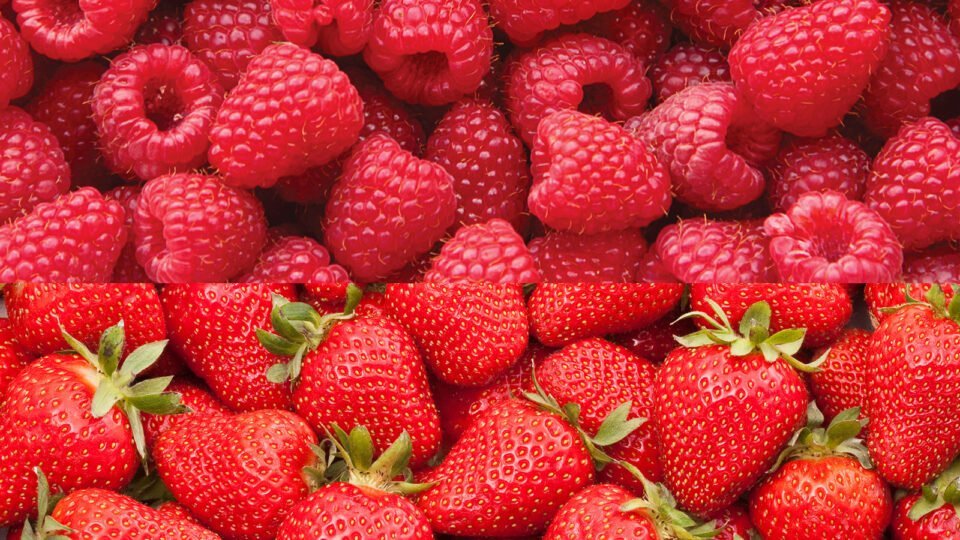 The strawberry and raspberry season on the Moldovan market will last until the end of August, or even until the first days of September in 2022. This is about two weeks longer than in equally dry 2020. At the same time, heavy rainfall in the second decade of August, accompanied by strong winds in some areas, damaged plantations of late berries, especially raspberries and blackberries. Moisture at this time of the season reduces the quality of the berries rather than increases their yield and creates difficulties in harvesting. As a result, the supply of late berries to the local market can be expected to decrease, and prices are likely to increase.

According to the EastFruit price monitoring, the current level of average wholesale prices for strawberries in Moldova is the same as in the same period of August 2021 – 55 MDL/kg ($2.86/kg). Raspberries are offered in bulk at an average price of 60 MDL/kg ($3.12/kg), 10 MDL/kg more than at the end of the second decade of August 2021.

Retail prices for strawberries and raspberries in Moldova, both in chain/boutique stores and markets, are at least twice as high as wholesale prices. However, consumers seem to be fine with the obviously high margin – the berries are sold out. The market is in relative equilibrium: supply is equal to or slightly lower than demand.

In this regard, representatives of the Association of Berry Producers Pomușoarele Moldovei note that several years of promotion of late remontant (and other niche) berries are bearing fruit – buyers have accepted them, despite the changing structure of consumption due to crisis. Even considering the high cost, berries were sold out quickly at the second stage of the summer festival-fair of berries and honey, which took place on August 19-21 in Chisinau.