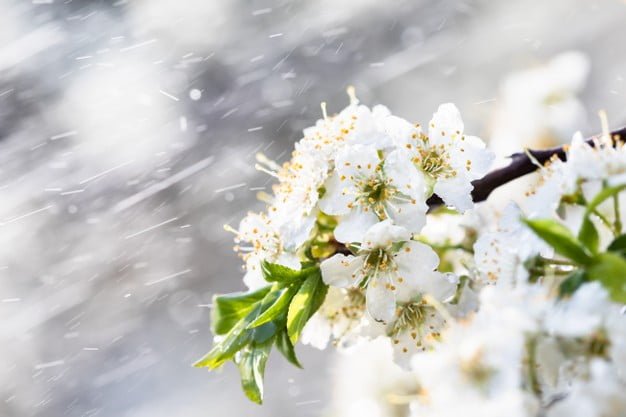 Home › News › The harvest of almonds, apricots and some cherry varieties in the south of Moldova will decrease due to frosts

Agronomists of horticultural enterprises in the southern regions of Moldova note that frosts in the first decade of April caused damage to flowering plantations of almonds, apricots and some European varieties of cherries (Kodiya, etc.), sensitive to sudden changes in weather and demanding on agricultural technology.

For a number of reasons, most growers did not insure stone fruit orchards against spring frosts this year, therefore, the level of damage was not officially certified with government officials and insurance companies. Growers themselves believe that at least 20-30% of the harvest of the mentioned fruit crops will be lost due to the frosts.

Meanwhile, stone fruits (peaches, nectarines, cherries and plums) in the central and northern regions of the country have not yet bloomed, only upswelling and opening of the buds is noted. Frosts have not yet damaged orchards in these regions.

According to the weather forecast, cool weather will last until the end of the week. Along with this, rains started after a long dry period in Moldova. Experts from the Association of Agricultural Producers of Moldova FARM say this will have a twofold effect on the pollination process of orchards. On the one hand, rains combined with relatively low atmospheric temperatures reduce the activity of pollinating insects. On the other hand, humidity increases the “lifespan” of pollen and lengthens the potential period of pollination.