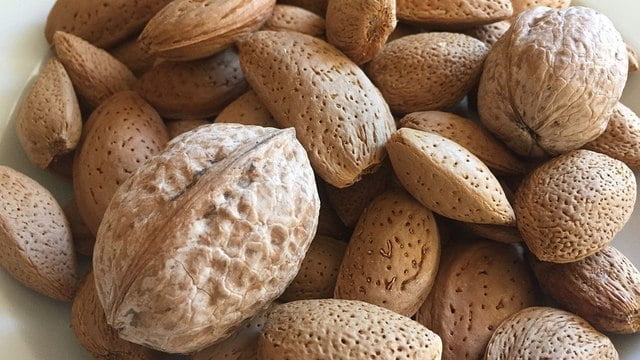 The Association of Almond and Walnut Growers of Georgia held a conference on November 4, 2021 where the results of 2018-2021 were summed up. The event was attended by farmers, as well as representatives of government and donor organizations.

According to the association, farmers harvested a total of 800 tonnes of dry inshell walnuts in the 2021 season, most of which will be sold on the local market. According to Tabatadze, the quality of walnuts from the new orchards is not yet sufficient for exports in the  European market. The crop has already been harvested. Inshell walnuts from new orchards are sold at 7-8 GEL/kg ($2.21-2.53), while the price of kernels ranges from 25-30 GEL/kg ($7.9-9.5). The market is not yet saturated and Tabatadze believes that prices will not fall in the near future, because Georgian walnuts will replace imported ones this year.

Tabatadze also spoke about the current state of the walnut and almond processing sector. There are only 3 walnut processing enterprises operating in Georgia now, but 5 more are planned to open next year, which will satisfy the market, he says. As for almonds, according to Tabatadze, it is more complicated, since there are no almond processing plants in the country yet. Processing is an important part of the almond value chain, as export markets mainly demand almonds without shell. However, 2-3 almond processing plants will be opened with government support next year, which will help create export products, he said.

In addition, Tabatadze raised the question of exemption of shelled walnuts and almonds production from VAT. The association believes this will help the sector get out of the shadow market, as well as compete with imported nuts. According to Tabatadze, the state had previously made such a decision on hazelnuts, which brought positive results. The Association plans to lobby for this issue in government agencies.

The association will act as an intermediary between growers and government agencies, and will also facilitate the exchange of information between farmers and processors, for example, on where they can take their crops for processing. The goal of the association is to create services to attract local growers.

The Almond and Walnut Growers Association was established by farmers in 2018 and currently has over 30 members. Since December 2020, the Association has received support from the USAID Agricultural Program in Georgia.