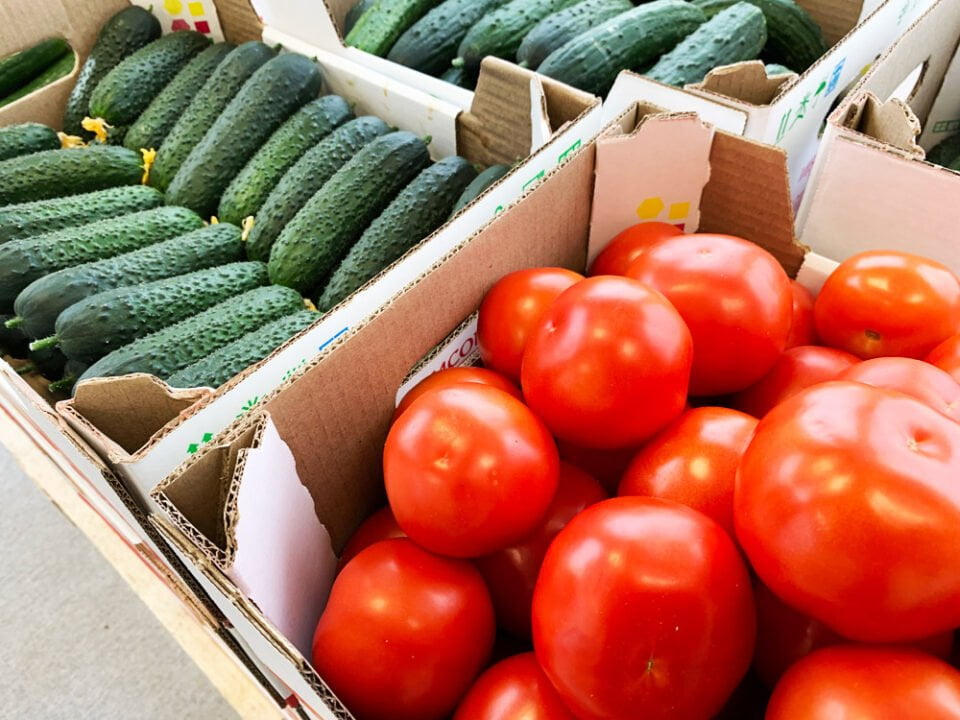 Greenhouse vegetable growing is one of the most dynamically developing areas of plant growing in Russia. The area of modern ​​greenhouse complexes in Russia has grown by more than 1.5 times, to about 3 thousand hectares since 2016. The volume of production increased by more than 80% during the same period and reached a record figure of 1.37 million tons last year, according to the Ministry of Agriculture of the Russian Federation.

The five leading regions in this area are Lipetsk, Moscow, Volgograd regions, Krasnodar and Stavropol regions. The growth in indicators is largely due to the use of highly productive varieties and modern technologies for growing greenhouse vegetables. Their yield thereby increased by 14.3% to 47.2 kg/1 sqm last year. At the same time, it reached about 100 kg/1 sqm for tomatoes and more than 160 kg/1 sqm for cucumbers in the most modern greenhouses of the fifth generation. In addition, a complex of state support measures, including preferential investment and short-term loans, contributes to the intensive development of greenhouse vegetable growing.

The Ministry of Agriculture expects the positive dynamics to continue and according to the forecast, the harvest in winter greenhouses will exceed 1.4 million tons in 2021. This is confirmed by the current performance indicators – 13.3% more vegetables have been grown this year than in the same period last year (319.3 thousand tons). The harvest of tomatoes amounted to 106 thousand tons, and the cucumbers amounted to 206 thousand tons.