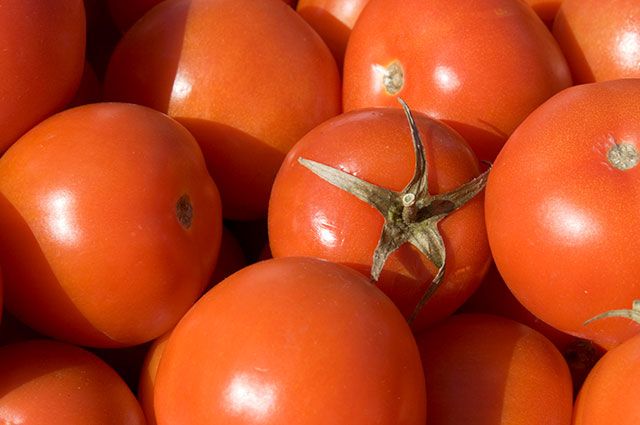 The Russian market has seen a rapid decline in prices in the greenhouse tomato segment for the second week in a row, according to EastFruit project analysts. Producers explain this by a significant increase in competition from imported products. They report large volumes of imported tomatoes from Turkey and Iran to have been delivered to the Russian market this week.

According to representatives of greenhouse complexes, they are forced to cut prices due to the rather abundant supply on the market. To date, most of the local greenhouse plants have already reached their full capacity and regularly ship tomatoes. In addition, the situation in the segment is aggravated by stable supplies of imported tomatoes from Turkey and Iran. They are now available on the market at 70 RUB/kg ($0.96/kg) average.

It should be noted that Russian greenhouses are now shipping tomatoes on average 45% cheaper than in the same period last year. Nevertheless, the majority of representatives of greenhouse complexes do not exclude a further price reduction. According to producers, if the current sales rates are maintained, they will be forced to decrease again the prices in order to prevent the accumulation of unsold products in storages.