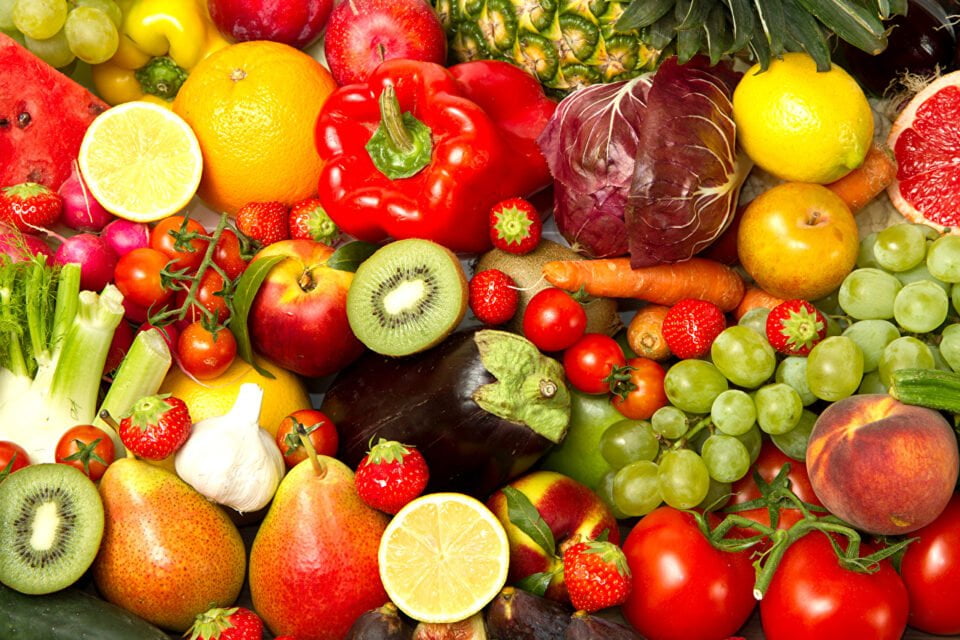 According to the results of 11 months of 2020, Russia remains the largest consumer of Uzbek vegetables and fruits in value terms as reported by Nuz.uz. According to the State Statistics Committee of the Republic of Uzbekistan, in January-November 2020, Uzbekistan sold 341 900 tons of agricultural products worth $ 243.1 million to the Russian Federation, which makes 26% of the total export volume.

Besides, 130 600 tons of vegetables and fruits worth $175.8 million were shipped to Kyrgyzstan in January-November 2020.

Pakistan bought 45 700 tons of fruits and vegetables for $69 million from Uzbekistan.

These countries remain the main export markets for fruits and vegetables from Uzbekistan.

In January-November 2020, the share of fruits and vegetables in total exports from Uzbekistan equalled 6.6%.

According to the State Statistics Committee’s, the volume of fruit and vegetable exports to Russia exceeded that to China by 4.7 times.