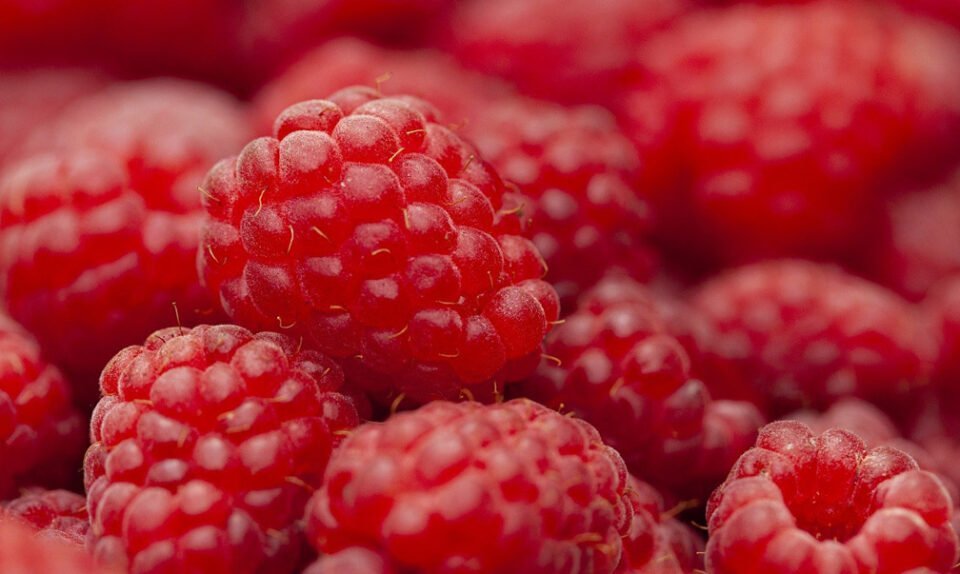 The season of peak sales of local raspberries has started in Ukraine this week, EastFruit project analysts inform. The first batches of raspberries from the southern regions became available on the market more than a week ago, but the prices were too high. To date, growers in almost all regions of the country have begun harvesting raspberries, which has increased the supply on the market and somewhat reduced prices in the segment.

Current wholesale price for raspberries in the central, eastern and unoccupied southern regions ranges from 50 to 70 UAH/kg ($1.71-2.39/kg), which is 1.6 times lower on average than for the first wholesale lots of raspberries last year. Market analysts explain such a price difference by the rather early start of the raspberry season, as well as favorable weather conditions this spring. The peak season in the western and northern regions of Ukraine has not yet started, and prices for small batches of raspberries can be many times higher than in the southern regions.

Another factor in such low prices in the current season was problems with sales channels, due to the blockade of seaports – today there is almost no opportunity to export frozen berries. At the same time, wholesale and retail prices for raspberries may differ by 2 times. Primarily, it is due to the occupation of the Kherson region, where producers cannot supply their products to the rest of Ukraine. Also, an important role in the difference between wholesale and retail prices was played by the rapid rise in the cost of fuel, and thus, a significant increase in logistics costs.