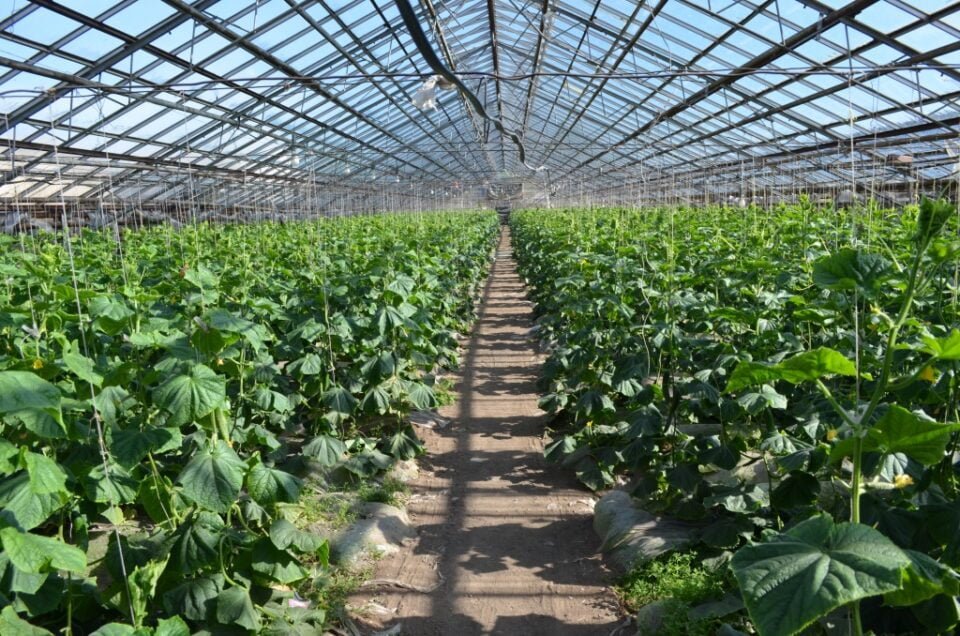 The leaders among the regions in greenhouse production are Lipetsk, Moscow, Kaluga, Volgograd, Novosibirsk regions; Krasnodar and Stavropol Territories; the Republics of Bashkortostan and Tatarstan; and the Karachay-Cherkess Republic. They account for over 57% of the total production in the country.

According to the director of the National Union of Horticulture Producers Mikhail Glushkov, investments in greenhouse projects contribute to the growth of production. Since 2016, the area of ​​the complexes has grown by more than a third. In 2020, greenhouses totalled close to 2,800 hectares and the volume of production during this time increased by 78%. At the end of last year, the growth of vegetable production in winter greenhouses amounted to more than 18% with a decrease in imports by 15.2% to 558,900 tons.