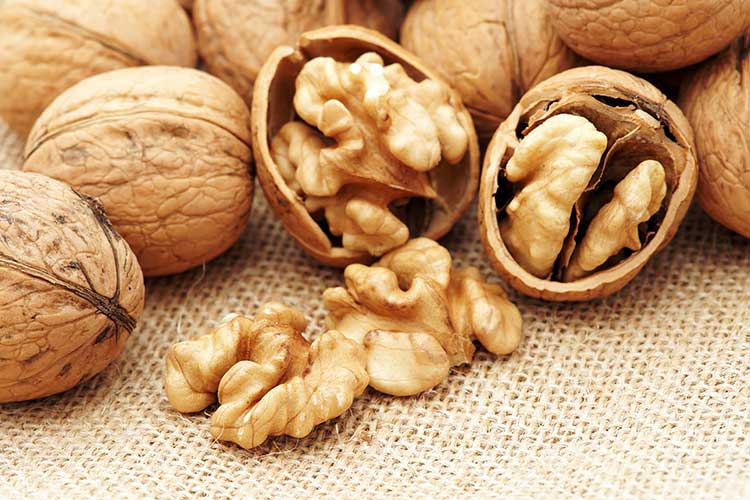 According to the EastFruit price monitoring, the price of walnut kernels on the Moldovan market increased by 5 MDL/kg in the first week of 2023, up to an average of 70 MDL/kg ($3.65/kg). This does not fit into the January trend – over the past three years, the prices for walnut kernels in Moldova have been gradually decreasing in January. However, they used to decrease from an initially high level. For example, the average wholesale price at the beginning of last year was almost twice as high – 120 MDL/kg ($6.72/kg). Apparently, it is natural to some extent that earlier in the current five-year period, walnut kernels rose in price in January only once – in 2019 when the country’s walnut market was just beginning to recover from the systemic crisis. The price was increasing after an even lower level in the national currency – 65 MDL/kg ($3.78/kg).

The Union of Associations of Nut Producers of Moldova notes that there are no clear prerequisites (in the form of large contracts between Moldovan exporters and European buyers) to increase the purchase prices for walnut kernels on the domestic market. Representatives of the organization suggest that some walnut wholesalers sold relatively small batches at the very end of the year – “they emptied their warehouses, and now they are replenishing the stocks in case there is demand in the second half of January that needs to be urgently met.” To this end, these producers raised the purchase price by several MDL per kilogram. If exports do not increase soon, the price level will probably either freeze or drop to the pre-New Year level.

Read also: TOP events in the fruit growing of Moldova in 2022: the collapse of hopes and plans, and the search for alternatives and opportunities

It is also worth noting that the price of in-shell walnuts (which export traders usually buy not on the market, but from their partner farmers) remains at the level of the end of 2022 – about 30 MDL/kg ($1.56/kg) on average.