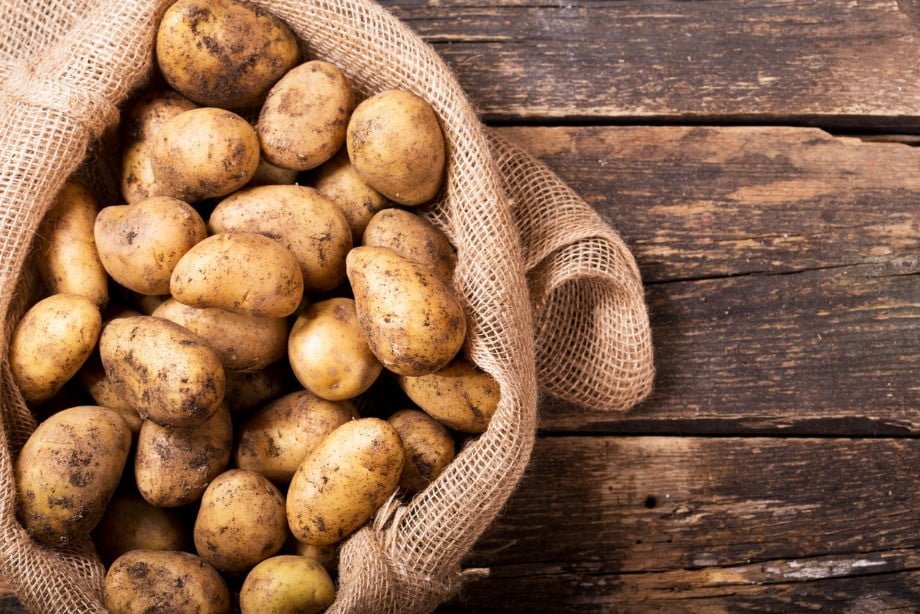 September is an interesting period in Georgia, because potato supply from one key producing region runs low and another major supplying region starts entering the market. Right now, Kvemo Kartli, which produces about 20-25% of the country’s potatoes is reported to have very low, almost no stocks of potatoes. Samtskhe-Javakheti, the largest potato producing region in Georgia with a share of 60% in the total output, is just starting to provide supplies, which are expected to be limited due to the unfavorable weather conditions.

Opinions on where the prices will go from this point are mixed. Some producers expect even more growth. They mention other major factors in addition to the Samtskhe-Javakheti’s poor harvest:

Other growers expect potato prices to reduce when the harvesting peaks in Samtskhe-Javakheti, which will happen in October. The idea is simple, there will be much more potatoes on the market than there currently are, hence the prices should be lower.

Overall, everyone agrees that this season, prices will be higher than in the last one.