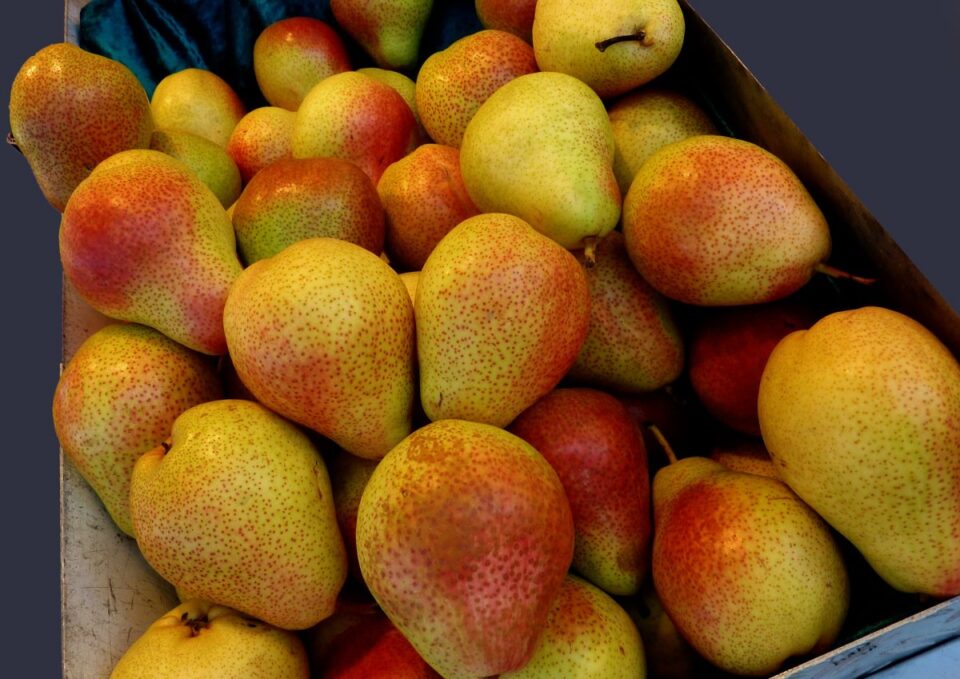 Home › News › Polish growers are switching from apples to pears

“Over the past five years, Poland has been increasing its exports of pears at an average rate of 23% per year, or almost 13 thousand tons, and reduced the exports of apples by 4% or 34 thousand tons per year. At the same time, Poland increased its pear exports faster than any other country from the world’s top ten exporters of pears. Since bad weather had an equally negative effect on both apples and pears, this factor can be ignored. Thus, the shift in trends in favor of pears looks quite obvious.” explains Andriy Yarmak, economist at the Investment Centre of the Food and Agriculture Organization of the United Nations (FAO).

Due to the rapid growth in pear exports, Poland became 9th in the world among the leading exporters of pears, surpassing Italy and Portugal, by the end of 2020. According to EastFruit forecasts, based on information from Polish sources, Poland could export more than 100 thousand tons of pears in the 2020/21 season for the first time. The export of pears from Poland was only 25 thousand tons five years ago!

In the structure of Poland’s fruit exports, pears are currently ranked fourth in terms of revenue, after apples, frozen berries and fresh blueberries. Experts foresee that the revenues from the export of Polish pears will only grow.

It is notable that out of the ten largest world exporters of pears, only three countries are reducing their export volumes, while all the rest are increasing them. Poland is increasing exports the fastest in relative terms, as Andriy Yarmak already noted. However, Turkey is also showing similar growth rates. It is still 12th in the world, but given its success in the apple market, there is no doubt that Turkey will actively increase export volumes of pears, as well. Now the export of Turkish fresh pears is growing by 9 thousand tons annually.

Among the countries of our region, the growth of pear exports by Central Asian countries should be noted. However, it is assumed that mainly Chinese pears are exported to Russia from there, as China cannot supply its pears directly to the Russian market now. Azerbaijan also has large export volumes, but most likely these are re-exported pears from Iran.

Moldova and Ukraine, despite good conditions for growing and exporting pears, so far do not pay much attention to them. However, it is worth noting the emerging trend of establishing modern pear orchards by the famous Ukrainian company “Sady Dnipra”, known primarily for its premium apples under the UApple brand. Primarily, the company plans to sell pears on the domestic market, since Ukraine is a net importer of pears.

Blackout in Moldova: is there a threat to fruits in storage?