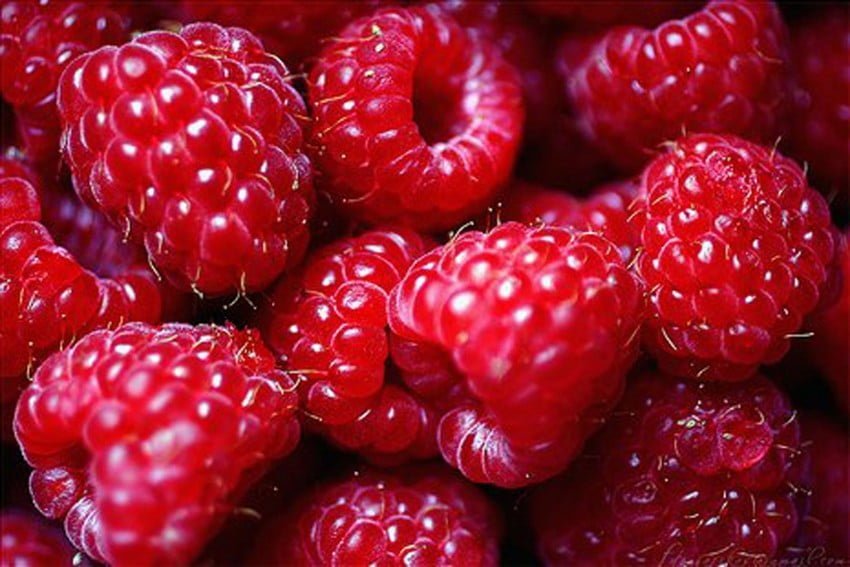 Polish farmers have started the raspberry season this week, according to EastFruit analysts. The first batches of this berry became available on the market 2 weeks later than in the previous season. According to experts, the ripening of raspberries was affected by a rather cold spring and rains in early summer.

To date, first raspberries are offered at 37-55 PLN/kg ($ 10.04-14.92/kg), which is on average 46% more expensive than at the beginning of last year’s season. The producers managed to set higher prices for raspberries at the very beginning of the season due to the relatively small supply of this berry on the market, since cold and rainy weather somewhat slowed down the ripening of raspberries in Polish farms. At the same time, demand in this segment is quite high, which also keeps prices high.

According to producers, raspberries will become more widely available in the end of this month, but at the same time, most market participants think that the prices will remain at a high level throughout the season. They reinforce this by the fact that due to unfavorable weather conditions, the yield of this crop will slightly decrease. At the same time, if the weather does not stabilize in the main regions of raspberry production, the quality of berries will also decrease.