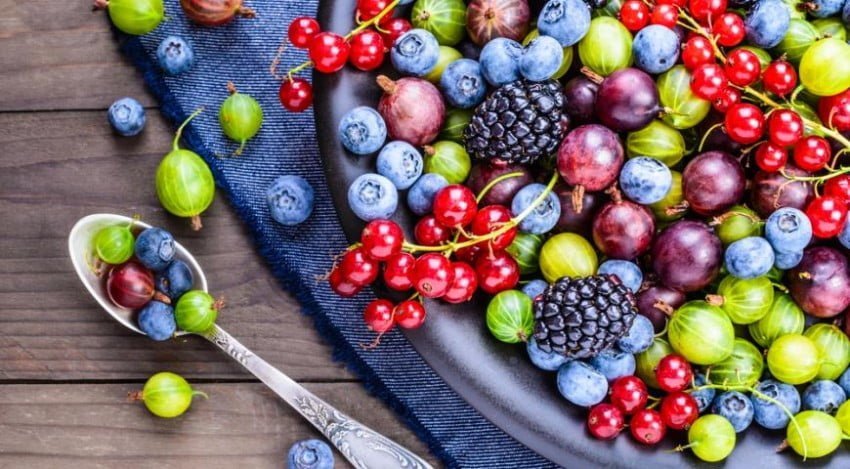 Ukrainian berry producers have several competitive advantages in the world market, due to which the country will remain one of the leading global producers for a long time, both in the processing segment and in the fresh market. This opinion was expressed by Oleg Bosyi, Development Director of FruTek LLC (Ukraine), during the online webinar “Major Mistakes in Berry Growing,” which took place on August 12. The Yak Bdzhola cooperative organized the event.

“Ukraine has such climatic conditions that allow local farms to grow most of the berry crops that are in demand on world markets. At the same time, climatic conditions should not be put in the first place, since our main competitive advantage is the availability of a relatively inexpensive labor force. Nevertheless, we must be ready for its rise in price,” said Oleg Bosyi.

The Ukrainian berry market player also expressed the opinion that over time, money in this type of business will “fall in price,” that is, producers will be able to attract loans for development at 2-3% per annum. This, in turn, will stimulate production automation. 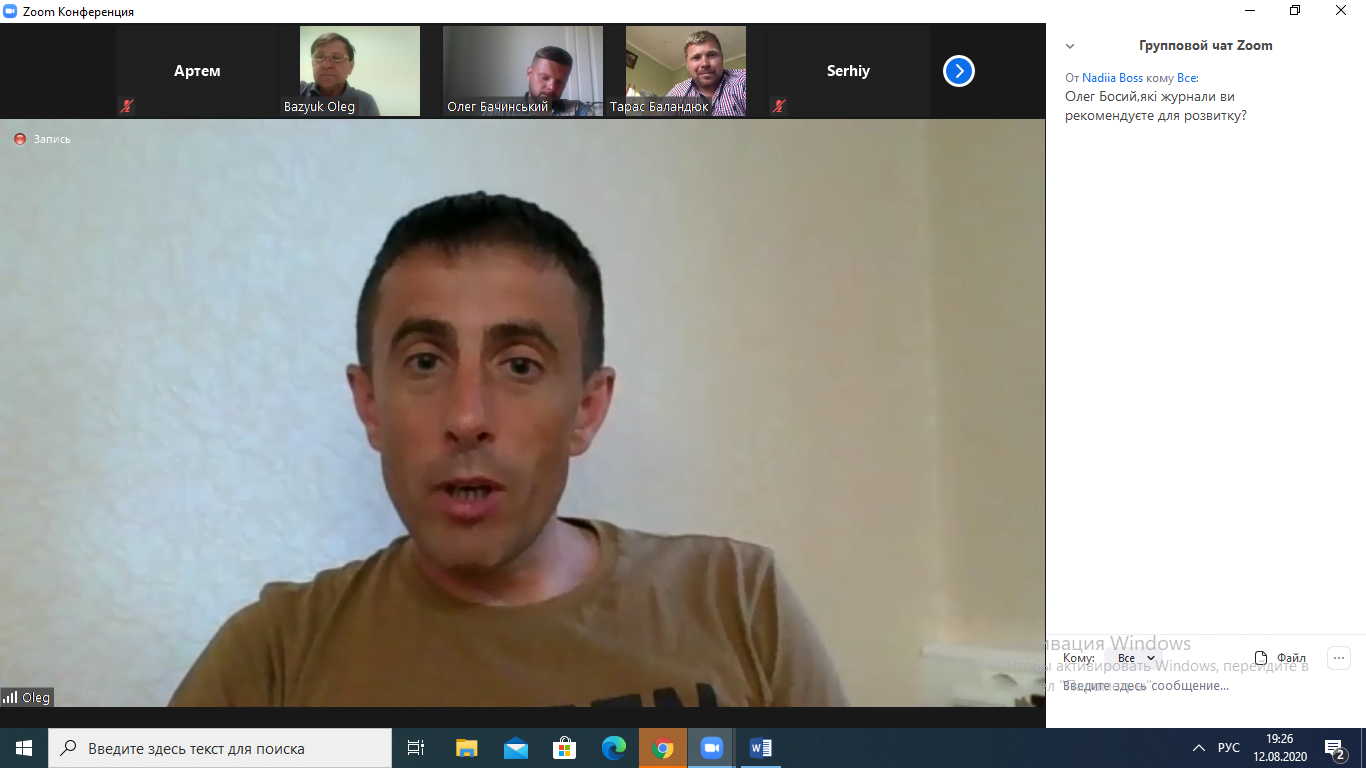 Oleg Bosyi also spoke about the place of his company on the market, noting that today FruTek is one of the three largest nurseries of berry crops in Ukraine.

“The main crops in which we specialize today are raspberries, blueberries, honeysuckle, and garden strawberries. In total, we are currently growing about 3 million seedlings. If we talk about blueberries, then this figure is more than 500 thousand seedlings per season.

We have a lot of new licensed varieties of blackberries, raspberries, and garden strawberries. In addition, we are now actively working on expanding our range of blueberry varieties,” said Oleg Bosyi.

At the moment, the company is not engaged in export and focuses on selling its products exclusively on the Ukrainian market.

“This is due to the fact that we simply have nothing to export, for example, currently, even before the start of the autumn season, we do not have seedlings for sale, and everything has already been sold to our clients. I believe that this fact shows the potential of the market, as well as the fact that more and more companies in Ukraine are interested in the berry business,” said Oleg Bosyi.

He also added that Ukrainian nurseries do not compete with each other. Their competitors are primarily companies from Poland and the Netherlands.

In turn, the co-owner of the Dolina-Agro nursery (Ukraine) Oleg Bazyuk noted during an online webinar that currently there is a lack of planting material in Ukraine. The market specialist is sure that the strong competition in this segment contributes to the constant improvement of planting material quality. 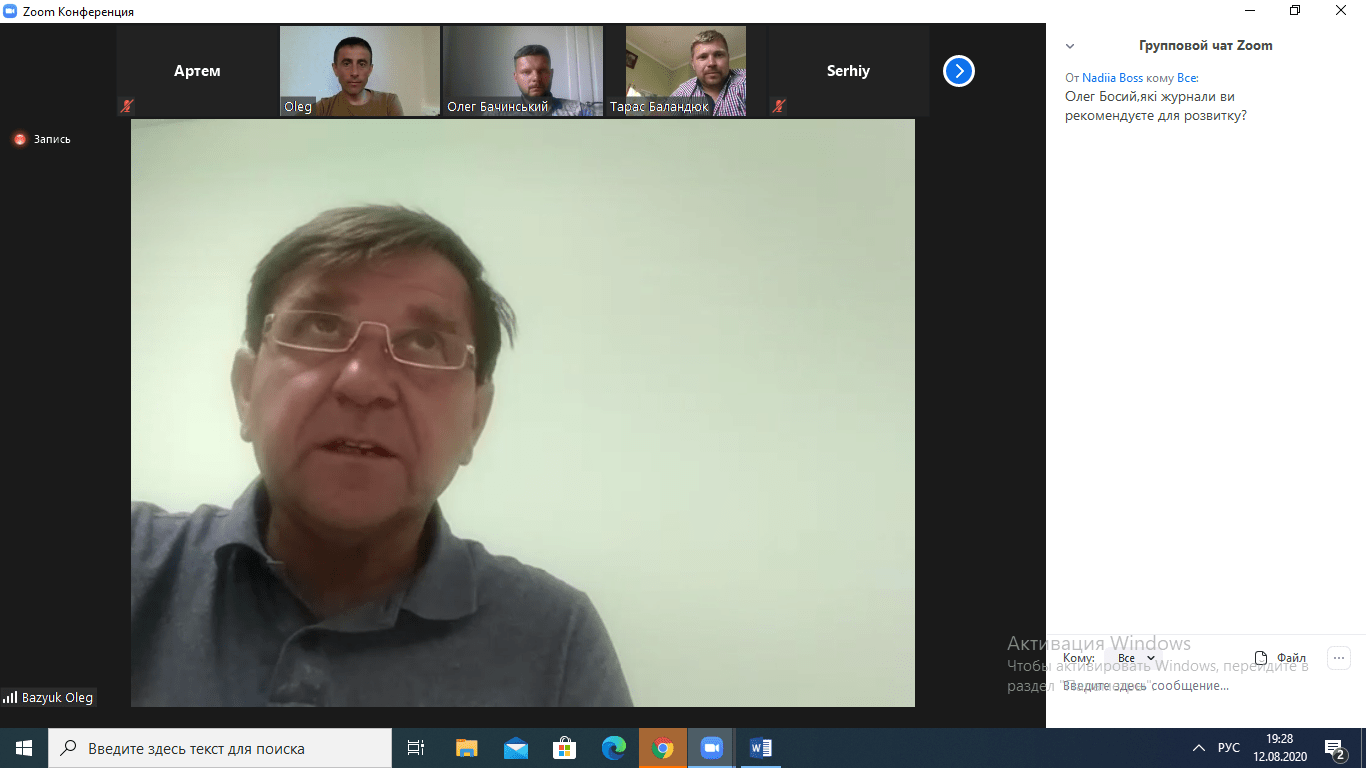 He also noted that currently, the Dolina-Agro company’s main activity is the production of blueberry seedlings.

“Currently, we are spending large amounts of money on the selection of new blueberry varieties, which are now being tested, based on the results of which a decision will be made on their inclusion in the national register of varieties and entering the market,” the co-owner of the company said, adding that Dolina-Agro also intends to develop and a segment of blackberry.

The Dolina-Agro nursery is still exporting its products to the markets of Serbia, Slovenia, Georgia, and Belarus.

“We also received licenses for growing rootstocks from the German nursery union, and in cooperation with them, we plan to grow planting material for both the domestic and export markets,” Oleg Bazyuk said.