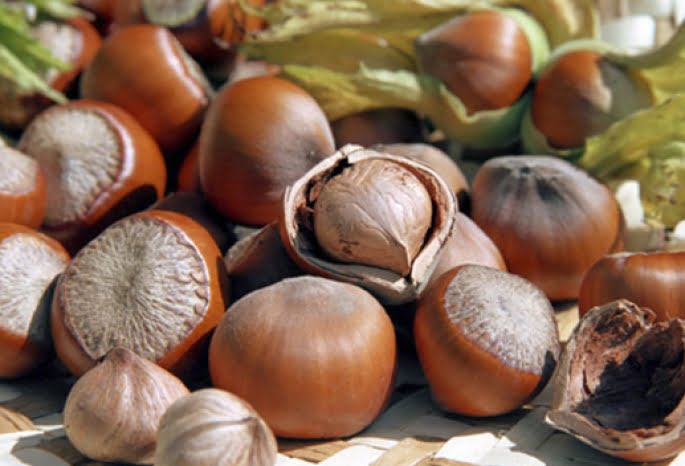 EastFruit analysts review the latest data on Georgian hazelnut exports. The country exported hazelnuts worth $13.3 million in November, which is lower than in November 2021. However, there is some good news: a gap in the export revenues between the current and the previous season is reducing. If the export value in August-October 2022 was lower by 30-70% than in 2021, the difference has now shrunk to 17%. Some local stakeholders speak of more active demand.

Kernel export volume increased from 1 880 tonnes to 2 022 tonnes compared to October, but it is still smaller by 6% than in November 2021. The average annual drop in export volume in the previous three months was 40% – such a small gap in November can be seen as an improvement. Unlike prices for in-shell hazelnuts, export prices for kernels have increased neither in monthly nor in annual terms. Kernels were exported at $4.80/kg, down from $5.70/kg last November. Key buyers were Germany, Italy, and Armenia.

In a survey conducted by EastFruit, some key Georgian stakeholders spoke of more active demand from the importers lately. However, hopes are not over the top. Further growth is not expected around the New Year’s period – it is likely to start in March 2023.

Generally, the exports in the current season are still significantly smaller than in the last one. This season’s hazelnut export revenues in August-November were 38% lower than in the same period of 2021.