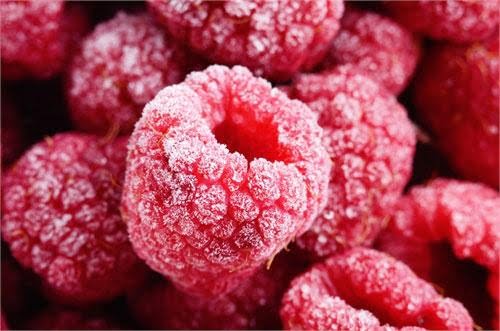 According to experts of the Berry Producers Association “Pomușoarele Moldovei”, there are currently about 85-100 tonnes of frozen raspberries in the warehouses of freezing enterprises. Producers would like to sell them to their traditional buyers at a wholesale price of at least 4 EUR/kg. However, this is hardly possible in the foreseeable future, since there are many offers of Ukrainian frozen raspberries on the European market at a price of about 3.4-3.5 EUR/kg.

According to the association, Moldova has already exported about 600 tonnes of frozen raspberries from the 2022 harvest this season, i.e. about 40% more than last season. A large share of raspberries for freezing was purchased in June-July at a relatively high price – about 50-60 MDL/kg ($2.57-3.09/kg), almost twice as expensive as in the same period of 2021, EastFruit reports. Nevertheless, summer exports of frozen Moldovan raspberries in the EU were profitable for their producers.

However, the decline in prices for frozen raspberries on the European market, which started in August, forced Moldovan producers not to sell part of their production in the hope of rising prices in autumn and winter. The plan turned out to be very risky, given the subsequent increase in the price of electricity and the unclear prospects for its future supply.

Some processors and fruit stores are trying to mitigate risk by purchasing electricity generators, but this is an expensive alternative.

Watermelon riot: Ukrainian growers are ready to leave the watermelon on the fields