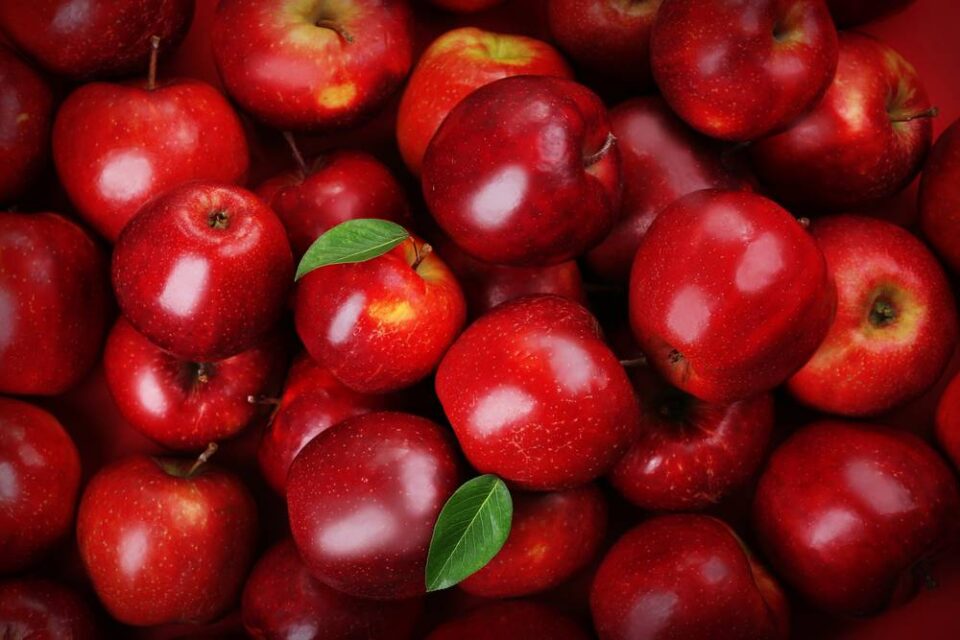 A feasibility study for the transfer of apple orchards in the Republic of Moldova to an organic growing system will be carried out in November 2022 – February 2023 with the support of the USAID Farmer-to-Farmer program implemented by CNFA, reports Fruit-inform with reference to Agrobiznes.md. The study was commissioned by the Association of Producers and Exporters of Fruit “Moldova Fruct”.

Given the fact that many farmers grow apple varieties that were only in demand in the CIS markets, the study should provide alternatives for entering the organic segment of the EU market.

The need for the study has long existed but it became especially relevant due to the difficulties that arose in the export of Moldovan apples to the Russian Federation after the embargo was introduced and the Russian-Ukrainian war started.

About 97% of the supply of Moldovan apples was previously intended for the Russian market, and part of them was redirected to the EU countries, which in this regard doubled the established quota for apples from the Republic of Moldova, and to the countries of the Middle East.

As the EU trade area currently sees a growing demand for fresh and processed organic apples and organic apple juices, Moldova Fruct believes that the study will enable farmers to choose organic products, serve as a first step to mitigate the current crisis affecting Moldovan farmers and will prevent the cutting down of apple orchards.

The study will include an analysis of growing conditions, resources, harvesting, transportation, storage, processing and marketing methods in the apple production sector.

Business models will also be developed for Moldovan producers, processors and exporters of organic apples and juices.

The authors of the study will share the lessons learned by organic apple producers and processors in Moldova, Poland, Germany and other countries, as well as a roadmap for Moldovan farmers, government agencies, and investors in the organic apple sector value chain.

The Republic of Moldova is currently among the TOP-10 global exporters of apples with an annual production of about 500 000 tonnes from 56 000 ha of orchards, of which about 20% are super-intensive.