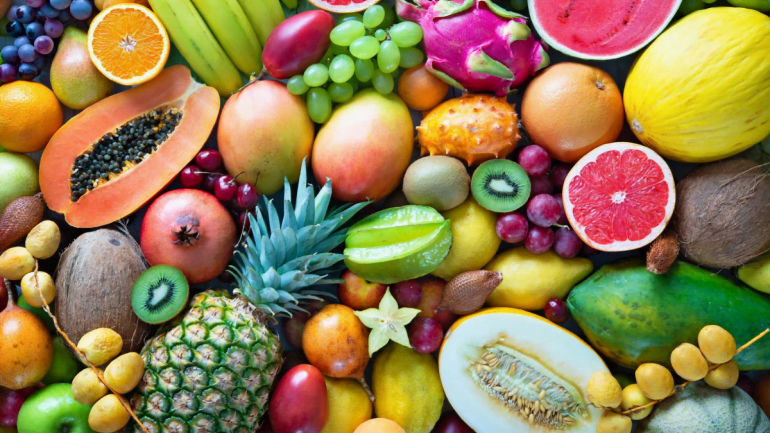 During the period before New Year’s, the assortment of exotic fruits and vegetables had noticeably increased in Moldovan retail chains. This product line had grown by at least 20%. However, despite appearances, such promotions are explained not so much by a significant demand for exotic goods for winter holidays but by the chains’ attempt to gain a competitive advantage and to lure more customers to their supermarkets on an excursion in the produce departments.

Store managers of large supermarket chains told EastFruit that the Moldovan buyer is, in principle, conservative in his food preferences. This observation is also quite applicable to expensive exotic fruits such as the Vietnamese dragon fruit (pitahaya), Colombian goldenberry (physalis), Chinese feijoa (Acca) and ziziphus (jujube), Israeli kumquat, and Caucasus medlar. With certain reservations, off-season melons (Netherlands) and some grape varieties (Peru and Chile) can also be classified as exotic. Asparagus has not become yet familiar and figs and dates have somewhat lost their former popularity.

Supermarket marketers in Chisinau are sure that the main reason for low demand is high prices. For certain exotic fruits, prices reach 360-400 lei/kg ($20.70-23.10/kg). For example, in optimum and premium chain segments, the price of imported asparagus reached 250 lei/kg ($14.50/kg) and local asparagus at 75-90 lei ($4.30-5.20/kg). Some fruits are sold individually. Physalis costs about 33 lei/kg ($1.90/kg). This and some other products in supermarkets at retail prices, according to store workers, are purchased mainly not by end consumers, but by restaurateurs of small niche establishments.

The high price tag for exotic fruits is explained by weak demand and high costs like transport costs. As practice shows, even on holidays, Moldovan consumers allow themselves more traditional foreign fruits such as citrus fruits, bananas, kiwis, and pomegranates. Yet, in the last five years, mangos, avocados, and pineapples have been increasingly present in their holiday diet but almost never longan, pitahaya, and cherimoya (although you can sometimes find them in premium markets).

According to merchants, the exotic product group is used in trade exclusively to expand the product line. Retail is forced to compete, offering a wide assortment in the produce department as an indication of good taste and an anchor for the ordinary consumer. However, a very significant part (sometimes half) of the exotic commodity volume after the expiration date is returned to the supplier or disposed of.