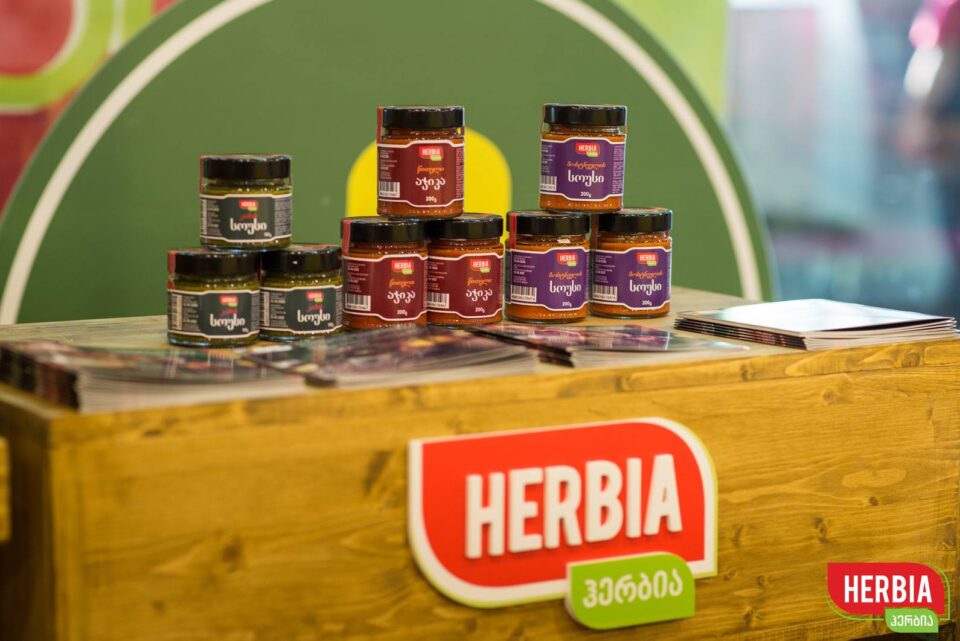 Georgian company Herbia, which has been producing herbs and vegetables for many years, has begun selling new products of sauces and marinades under its own brand. The sauces are made using Georgian and Italian recipes using their own raw materials. The new Herbia product line includes about a dozen items, in particular, dill sauce, two types of red adjika, two types of green adjika, basil pesto, parsley pesto, mixed vegetable sauce, tomato sauce with basil, and pickled cherry tomatoes. 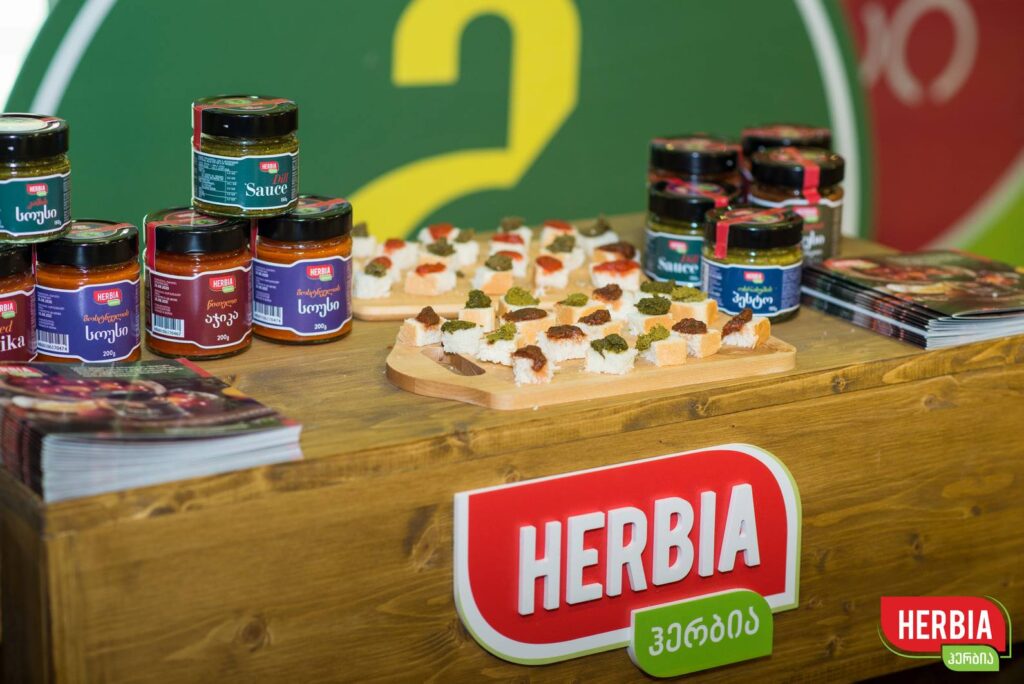 Currently, the company’s sauces and marinades are available at the Goodwill supermarket chain. Herbia’s co-founder Zurab Janelidze told EastFruit that in the near future the company plans to start supplying new products to other supermarket chains in Georgia and work is underway for further expansion. 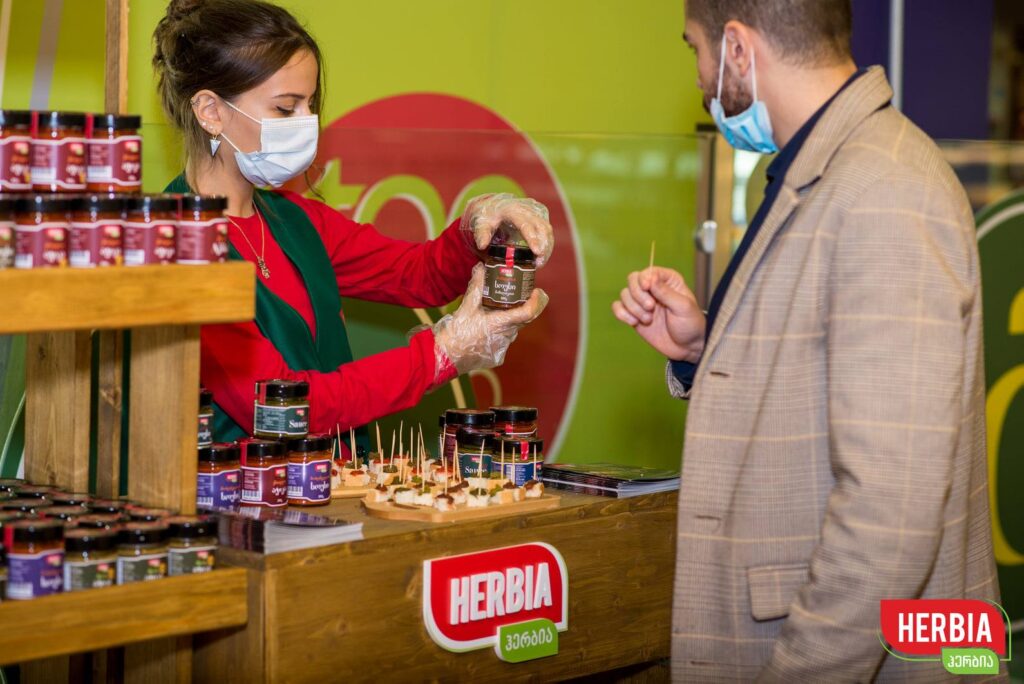 “In the future, we may also organize the export of our herb sauces. There is already an export demand for them. But first, for regular export deliveries, we need to increase production volumes and create a proper reserve,” added Zurab Janelidze. 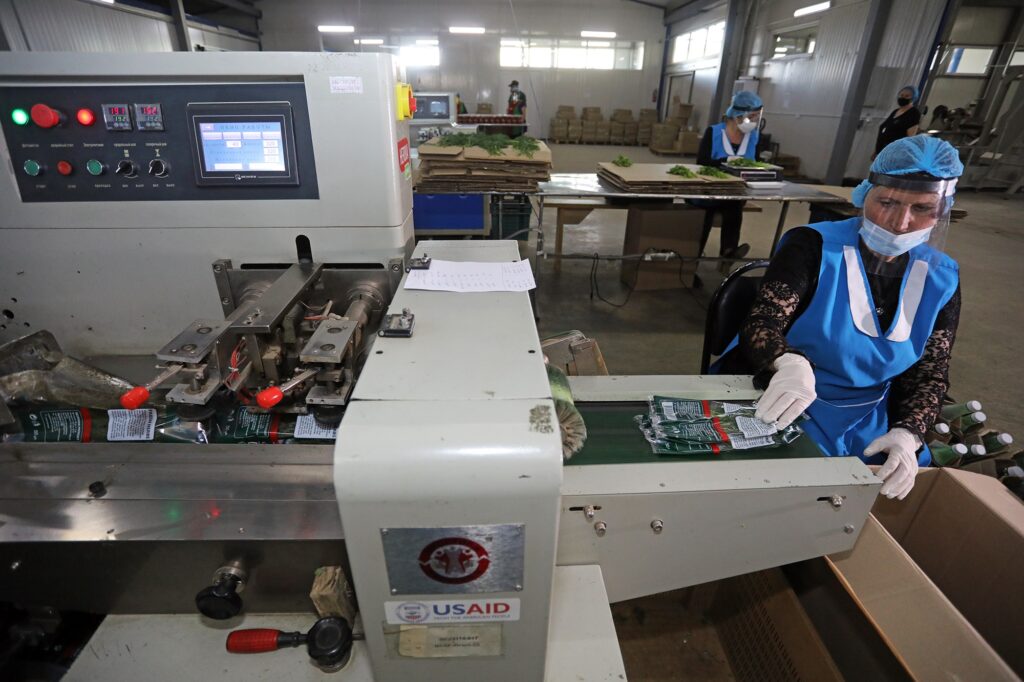 Herbia’s traditional products – fresh herbs and vegetables in retail packages – are mainly found in the domestic market and are regularly supplied to many supermarket chains in Georgia. “Herbia’s sales of fresh herbs and vegetables have doubled annually over the past few years. I think 2020 will be no exception. Consumers like our products and the demand for them is growing, including during the COVID-19 pandemic,” Zurab Janelidze said. Also, he noted that the company did not change its marketing policy or increase product selling prices despite fluctuations in the exchange rate of the national currency and other factors. 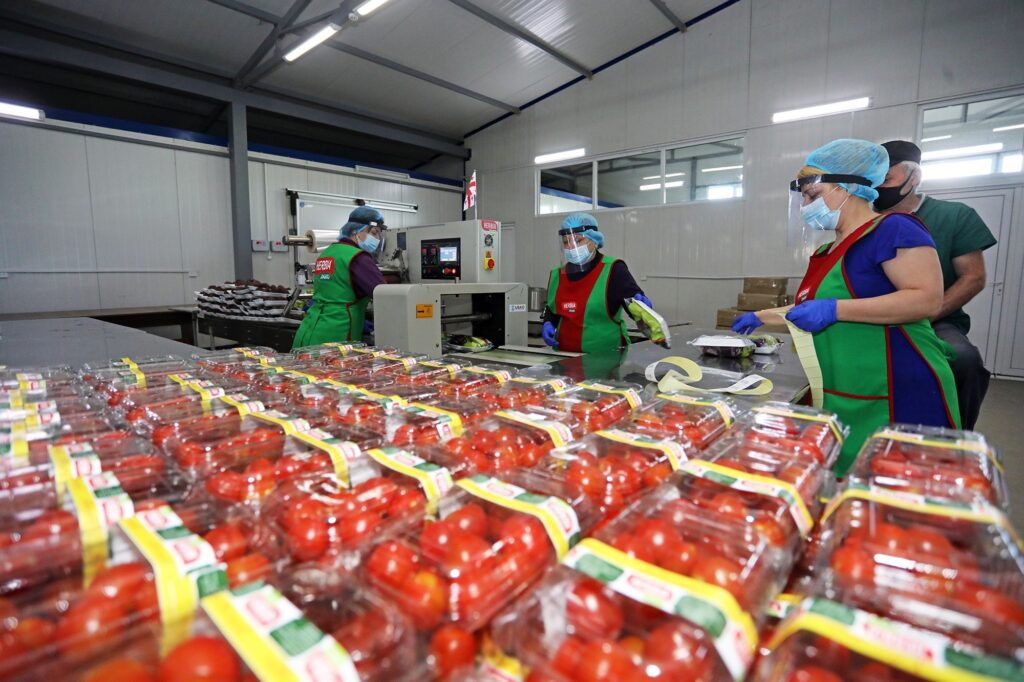 Herbia was founded in 2006 and became the first company in Georgia to introduce packaged herbs on the local market in 2013. In 2009, it received GlobalG.A.P. certification for herbs, which is still valid today. It was also the first in the country to start producing packaged herbs. Herbia’s farm has been equipped through the support of several state projects. Currently, the company’s agricultural land occupies 25 hectares in the Tskhaltubsky district of the Imereti region. On 10 hectares, greenhouses equipped using Israeli and Dutch technologies are where herbs and vegetables are planted in compliance with crop rotation. The remaining 15 hectares are used for growing herbs in the open field. Crops grown include basil, cilantro (coriander), parsley, celery, dill, arugula (rucola), lettuce, mint, tomatoes (including cherry tomatoes), cucumbers, green onions, bell peppers, hot red peppers, etc. 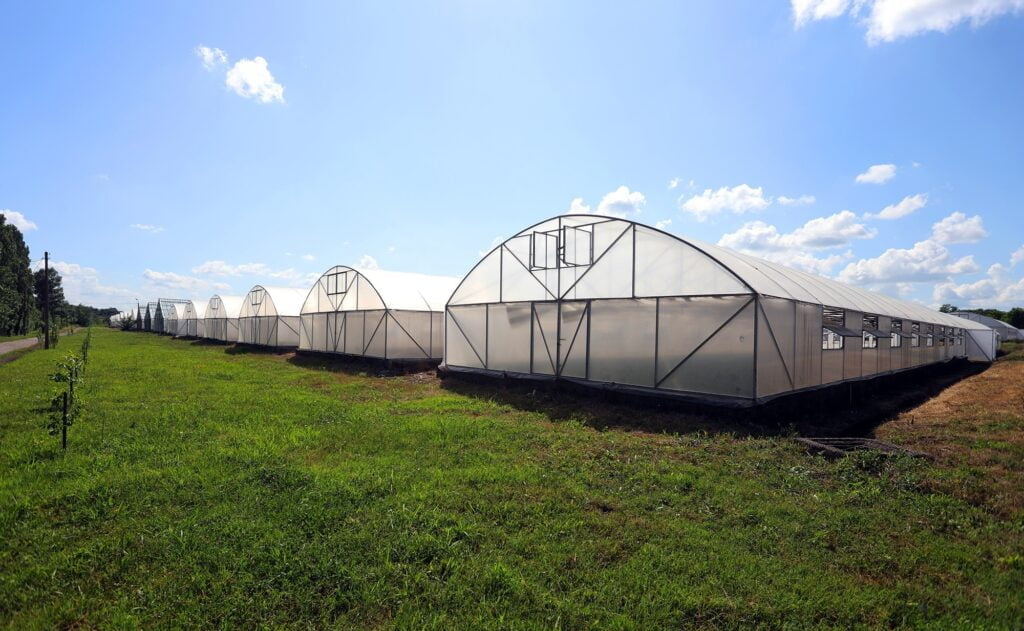 Herbia’s refrigeration, storage, and packaging plant as well as a new processing plant are located adjacent to the farm. Both enterprises have implemented the HACCP system. The company also has its own refrigerated truck fleet and distribution service.