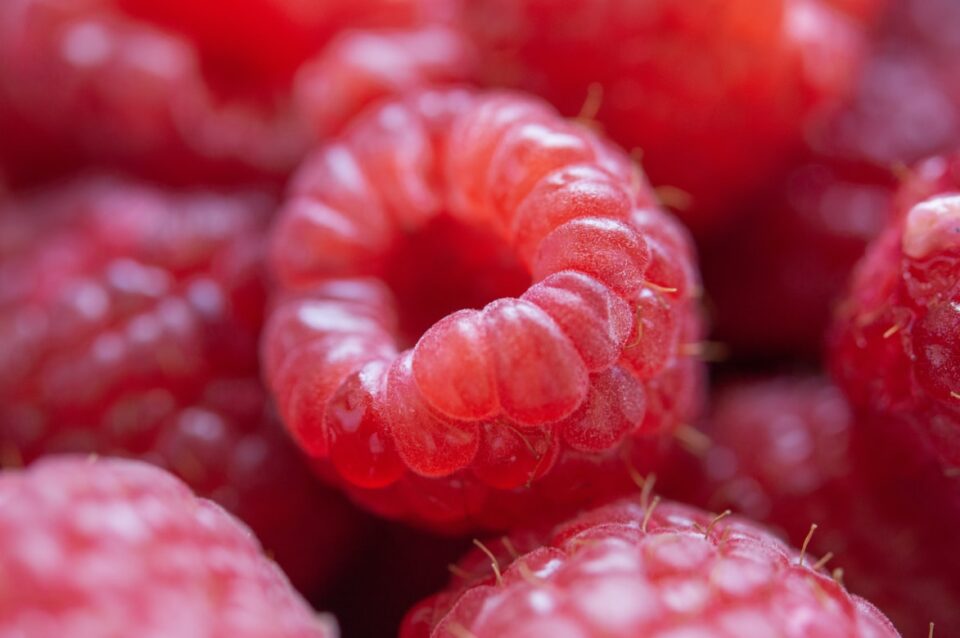 EastFruit monitoring shows that over the past week, wholesale prices for raspberries in Moldova increased by an average of 5 MDL/kg – up to 65 MDL/kg ($3.09/kg). Raspberries have been rising in price for the third week. Last week, the minimum prices pulled up to their average level, while the maximum prices reached 70 lei/kg ($3.64/kg).

The average wholesale price for raspberries at the moment in national currency has already exceeded last year’s level (although in dollar terms it still lags behind it a little: $3.09/kg against $3.43/kg). However the most interesting fact is that the level of wholesale prices for late raspberries exceeded the level of prices for early raspberries. This doesn’t happen often. For example, in the dry year of 2020, which is similar to the current year in terms of weather characteristics, the early raspberries were significantly more expensive than the late one.

According to experts from the Association of Berry Producers Pomușoarele Moldovei, the increase in the price of raspberries in mid-September is due to two factors. The first is a cold snap, accompanied by rains, which complicate the process of harvesting from open fields. The second is the arrival on the market of high-quality (large and well-colored) raspberries of remontant Polish varieties. Plantations of berries of these varieties were planted two or three years ago, in 2022 they gave a good harvest.

In general, the areas under remontant raspberries in Moldova are still small – less than a hundred hectares, the supply of products from them still lags behind demand. Although there are already farmers in the country who can offer up to 500 kg of raspberries a day for two weeks in September. Such a volume of products is already able to interest supermarkets. But, in turn, they set too stringent conditions for the return of not sold berries to the suppliers, as well as payment schemes that are not attractive for farmers (delays in payments – up to a month or more).

However, due to good sales in “boutique-kiosk” retail and at weekend fairs, it relieves pressure on the price level. At the same time, it is possible that the sales season of remontant raspberries this year will last one or two weeks longer than last year.