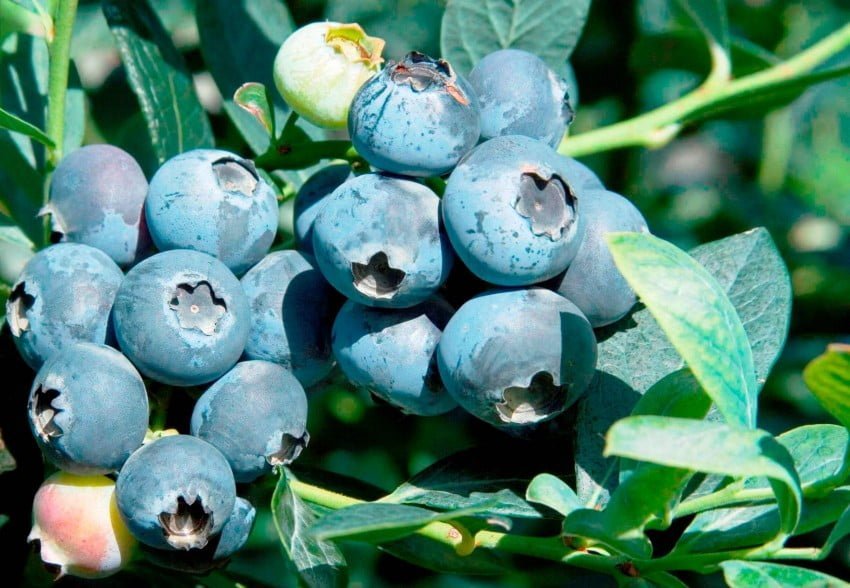 Home › News › In Europe, there is an increased demand for specialists in berry growing

Several new players would like to enter the berry market, but it turned out that growing a good harvest is not so easy.

AgroXXI, based on Hortidaily.com., writes that climate change and associated weather conditions are making adjustments to one of the most profitable agricultural markets in the world, particularly berry production.

Ronald van Vossen, commercial director of the berry trading company Angus Soft Fruits Europe, predicts further development of the berry growing sector in the world and increased demand for specialists in this industry.

“For example, it was a terrible season for blueberries. The crop was significantly damaged from the heat in Spain and freezing temperatures in the Netherlands and Eastern Europe. This led to a decrease in yield by 30-40%. Besides, the prices, which from March onwards were 1.50 euros, rose to 2 euros and more. The events of this season will certainly impact the next year in the sense that many will want to enter the industry or expand existing areas. It can be noted that there is already a huge increase in the area under blueberries in several countries. However, sometimes quantity does not mean quality. Thus, the first Peruvian blueberry arrived in Europe, but there are many unripe berries in the supply. The producers hoped to profit from the high prices, and they hurried.”

The problems caused by extreme weather conditions necessitate market changes. According to Ronald, this also applies to the acute demand for specialists.

“Some have expanded the area under the berry, hoping to make money quickly. They soon realized that getting a good harvest was not easy. That is why the demand for specialists is growing. Moreover, berries are the whole world. As a result, it is nearly impossible to hire someone who understands the field. I would rather hire someone with two years of experience in soft fruit production than someone who has been in melons or bell peppers for fifteen years.”

Blueberry exports from Peru in 2020: Record-low price and record-high volume

US may restrict blueberry imports today – what does this mean for the global market?