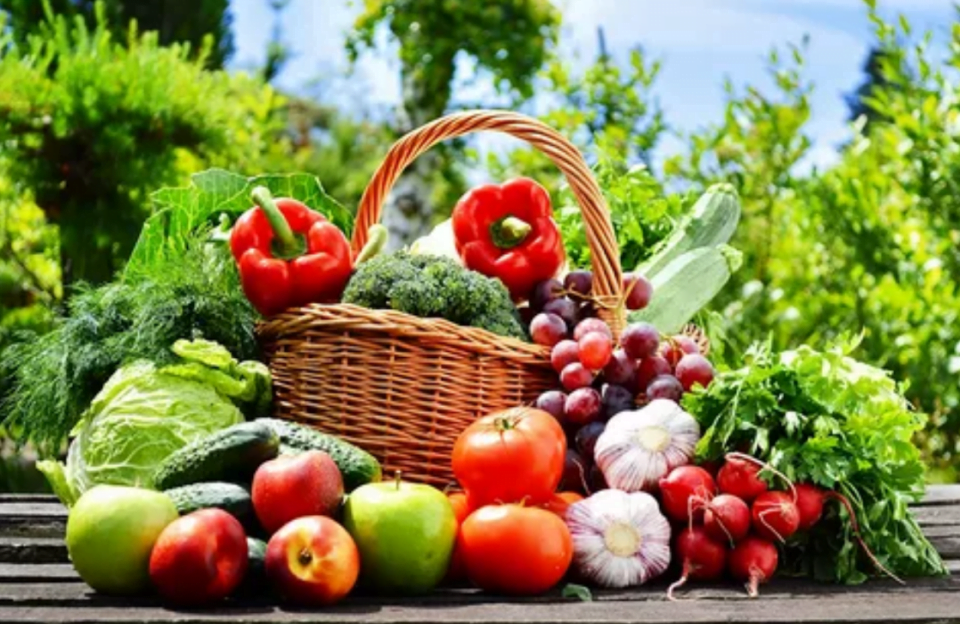 The EastFruit team, from the very moment the project was launched, has been publishing interesting materials both on weekends and on holidays. However, we understand that many might not have read them during their holidays so we will share links to the most interesting and profound studies, news, and blogs that were posted during the holiday period.

We advise you to save this material in order to gradually familiarize yourself with all the links since all of them, without exception, will be of interest to most participants in the fruit and vegetable market.

Despite the holidays, several tens of thousands of people read two review analytical materials with the results of the difficult 2020 year. Here they are:

We also made a rating of the most read materials in 2020, which will help to remember the main events of the market for vegetables, fruits, berries, and nuts.

For each of the EastFruit countries, we have prepared an analysis of market events. Here are the links to them: Uzbekistan 2020 had the worst season in several years, Georgia 2020 was the opposite with everything very positive and many new export records, Tajikistan 2020 did not have the best year but high hopes for its future and Moldova 2020 really had no luck in the coronavirus year!

But what about Ukraine? Given the scale of the country and the many events, we have not yet had time to publish the results of Ukraine, but in the coming days, we will definitely post it on EastFruit!

By the way, many articles on our portal are now available in English. Therefore, they are easier to share with friends in other countries. Including the final summaries by country. Plus, we’re getting more cited now!

Also during the holidays, a very high level of interest was caused by publications about potatoes and the situation with the potato market in Ukraine. As you know, Ukraine imported almost half a million tons of potatoes last season, mainly from Russia, which was a real shock for both market participants and the population. Therefore, the blog by Andriy Yarmak, an economist at the Investment Centre of the Food and Agriculture Organization of the United Nations (FAO), caused a huge stir regarding the root causes of the difficult situation in the potato and traditional vegetables market. He clearly explained why potato imports will continue in the new season and in the long term, noting that dirty potatoes on the shelves of supermarkets in Ukraine are an indicator of the industry’s problems. These conclusions were later confirmed by the industry association, which stated that Ukraine would not be able to do without importing potatoes. A new wave of discussion was caused by the frank blog of a foreign citizen living in Ukraine, who was perplexed by the dirty potatoes and vegetables on the shelves. After all, dirty potatoes from European countries can be found even in Ukraine.

The topic of high rates of supermarketing in Uzbekistan has been on the radar throughout 2020. After all, this is the country of famous oriental bazaars so why are new supermarkets opening so quickly? Also, in December, two new supermarket chains opened at once and this was after our retail audit of the produce departments. What else could we do? We conducted an additional express audit, which revealed that the newcomers did not start very well. Carrefour was the first international retail chain in Uzbekistan and at least showed very low price levels, but lost to the leaders of other indicators, whereas the ambitious Baraka Market launch frankly failed, which is the worst performance in all parameters.

We hope that our retail audits will help chains to establish their work because the progress of Uzbekistan in exports will depend on the efficiency of supermarkets. Here, the country is now in dire need of higher quality standards, product refinement, and packaging. Our next retail audit of the produce departments of supermarkets will take place in March. It will be interesting!