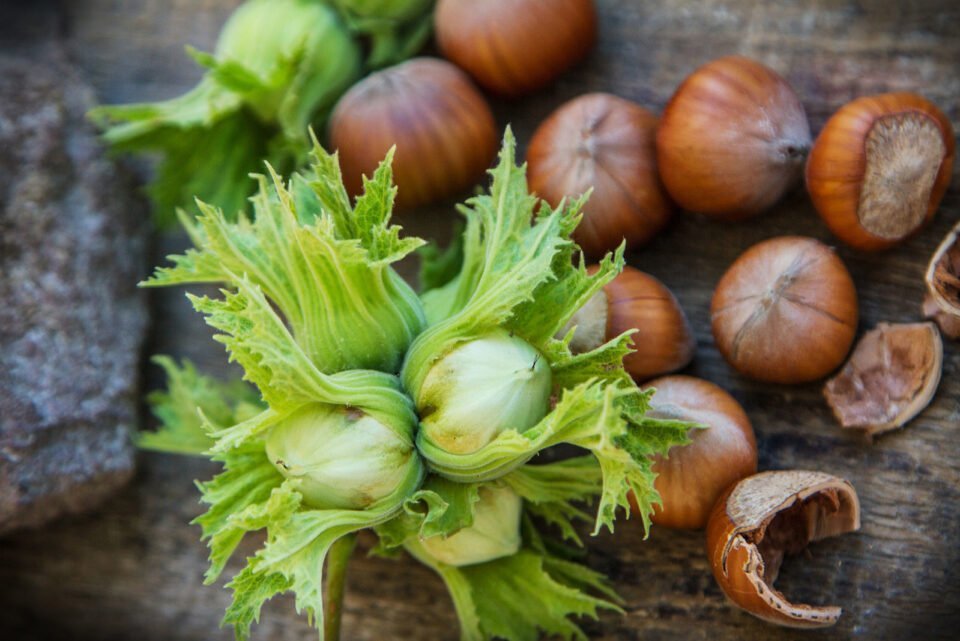 Data from the Ministry of Environment Protection and Agriculture of Georgia show that the export volume of Georgian hazelnuts in monetary terms amounted to $79.2 million as of January 31, 2021, which is 51.1% higher than a year ago at $52.4 million. Since the beginning of the season, 15,300 tons of hazelnuts have been exported from Georgia, which is 48.5% more than last year at 10,300 tons.

Harvesting of hazelnuts in Georgia finalized at the end of August. At present, exporters are buying stored hazelnuts from producers.

According to participants in the hazelnut industry in Georgia, the total export volume of Georgian hazelnuts of the 2020 harvest, in terms of unpeeled nuts, will be about 50,000 tons.