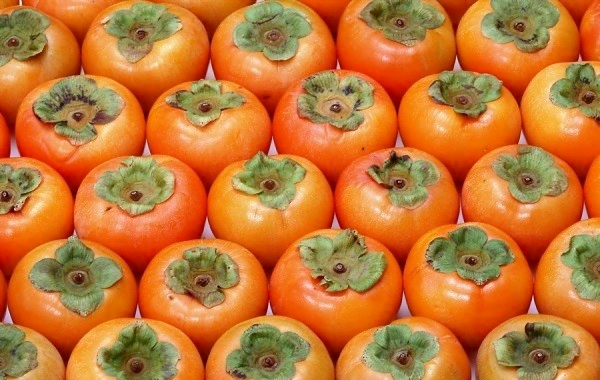 The Ministry of Environment and Agriculture of Georgia reported that Georgia exported 7,824 tons of persimmons (including the kinglet variety) from 1 August 2020 to 23 November 2020, which is up 14% than a year ago. In monetary terms, persimmons exports amounted to $4.2 million, which is 18% more than last year. Also, “during this period, the export price for persimmons increased by 4%,” the ministry said.

Russia received the most persimmons from Georgia at 3,377 tons (or 43% of the total export of this crop) followed in second place by Ukraine with 2,832 tons among export markets and Armenia in third place with 1,475 tons. Georgian persimmons are also exported to Belarus, Qatar, Moldova, Hong Kong, Kazakhstan, and Hungary.

Read also: Active purchases of non-standard tangerine in Adjara will begin at the end of November

Mass harvesting of persimmons in Georgia usually takes place from the second half of October to the second half of November. Persimmon fruiting in many modern orchards begins in September and continues for several months. Of note is that more than 100 hectares of intensive persimmon orchards were developed with the support of the state project “Plant the Future.”

The main regions of Georgia supplying persimmons to the market are the Kakheti region in Eastern Georgia, Imereti and Samegrelo regions in Western Georgia, and the Adjara region.