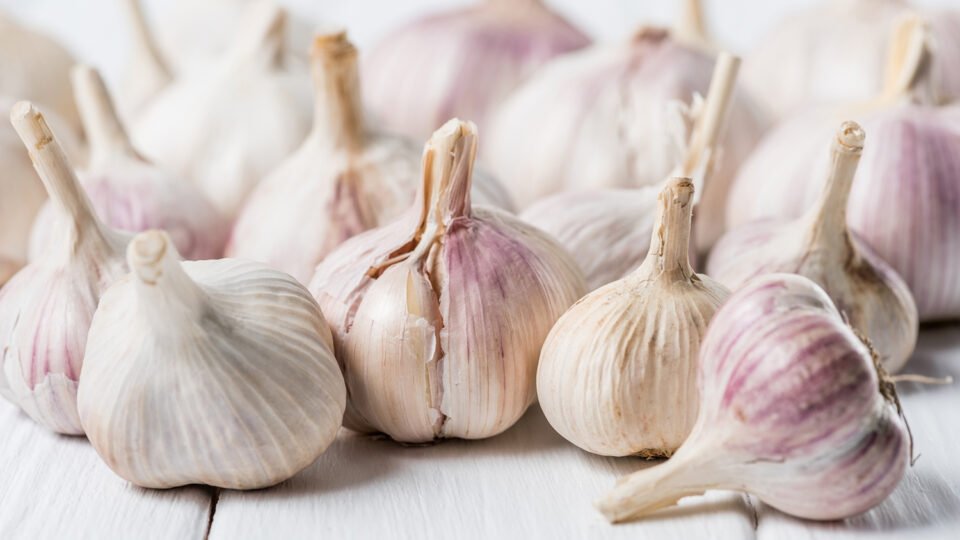 Garlic production in Georgia is decreasing every year. Geostat data for 2020 has not yet been published, but data for 2019 shows that the production of garlic was cut in half. In 2018, the country produced 4,600 tons of garlic but by 2019 this figure dropped to 2,100 tons. The highest rate in the country was recorded in 2013 when the garlic harvest yielded 7,200 tons.

Running parallel to these figures shows that imports grew. In particular, according to the National Statistics Service of Georgia, the country purchased 501 tons of garlic in 2018, 1,437 tons in 2019, and 2,845 tons in 2020 according to the BPN internet portal.

So what is the reason for the decline in domestic production of garlic and the increase in imports?

According to the founder of the Farmer of the Future organization Rusudan Gigashvili, there is no research and analysis of the domestic market for annual crops. Therefore, producers have no opportunity for planning, which makes it difficult for smallholders to balance supply and demand.

“In general, in the case of annual crops, it is very difficult to predict. For example, it is very difficult for farmers to predict what dynamics of supply and demand may be in the next year. This is especially true for family farmers. Such analytical conclusions should come from the state: it is necessary to show what the past year was like, summarize how satisfied the domestic market was, what volumes were tied to imports, etc.

“Just with garlic 5 years ago, there was a shortage of products and prices for garlic soared. The next year, all the farmers decided to plant garlic without fail. As a result, we got overproduction. Therefore, it is very difficult to calculate all this correctly without preliminary planning. Farmers should be assisted by local authorities. The authorities must guide farmers in the right direction by informing which crops may be in priority, which is most in demand, and so on but as soon as the question of planning comes up, officials tense up, fearing that the word itself is either related to Soviet rule or implies government intervention in private business.

“This is the wrong approach to business. In European countries and America, there is not only a one-year but also a ten-year action plan. What products will be the priority in the next 10 years, what should be the focus, etc? In our case, it would be nice if we adhered to this,” said Rusudan Gigashvili. 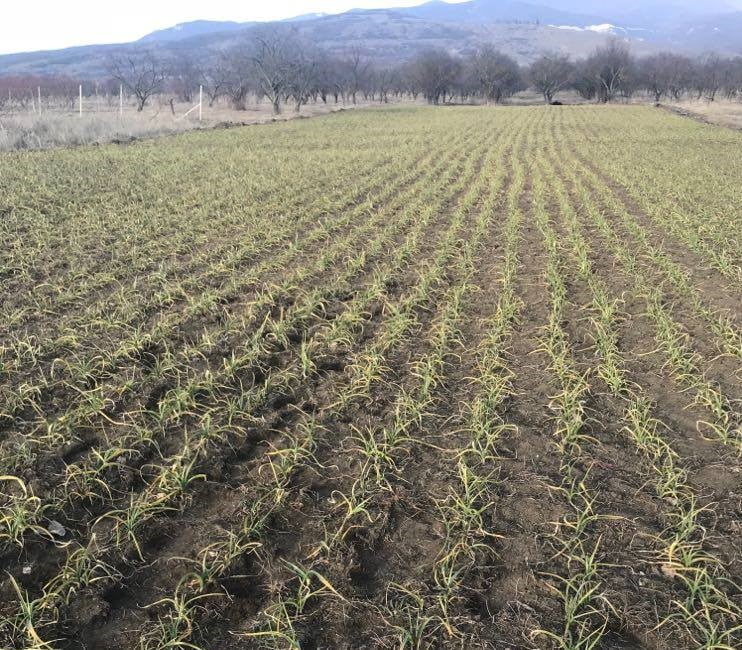 However, according to the expert, Georgian farmers have other reasons to reduce the sowing of garlic. It is not only an increase in imports and competition but also the high cost of seed garlic plus inappropriate agricultural techniques and pesticides, which significantly reduce the harvest and shelf life of garlic. As a result, there is a discrepancy between the costs of growing and prices of selling garlic.

Givi Ginturi, a farmer in the high mountain village of Kirbali in the Gori municipality of Eastern Georgia who is a beneficiary of the state support program for farmers, told EastFruit about the family business, which his father was also involved in. According to him, the cultivation of garlic in their high-mountainous village was a profitable business in the past, especially since the storage of this product is not associated with special difficulties. A couple of years ago, his garlic plantation occupied about two hectares, but the difficulties he faced forced him to abandon the family business: “I was so tired that even for my own needs I no longer wanted to plant it – I bought it on the market. Yet, in October 2020, I took a chance again and now I’m waiting for June when the garlic harvest will begin.” Givi Ginturi is optimistic. According to him, under decent weather conditions, he collects 8 tons of garlic from 1 hectare. As the farmer assures, Georgia may do well without imports and provide itself with garlic.

As a rule, unfortunately, only a narrow group of specialists show interest in one agricultural crop or another, but with garlic, it turned out somewhat differently. In this matter, the agrarians are unanimously trying to draw attention to the fact that without proper analysis, planning, assistance, and promotion of domestic production in all directions, Georgia may be among the laggards even though it had a rather optimistic position.