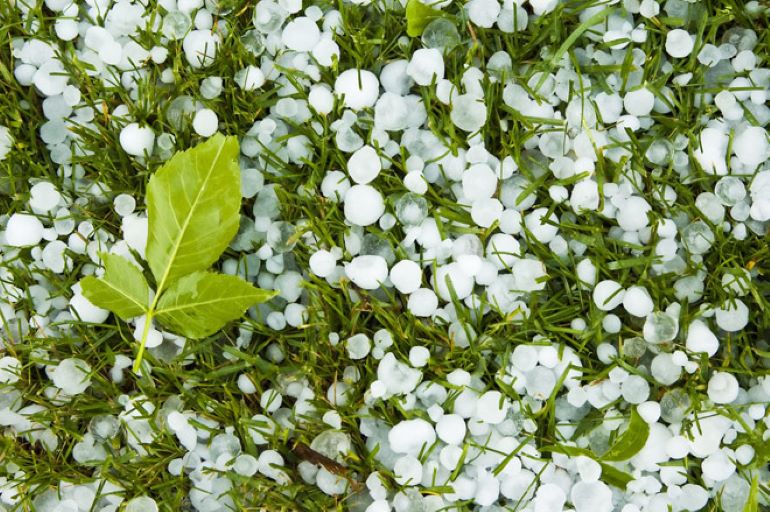 Home › News › First hail damages to farms in Moldova in 2021

At the end of last week, rain and hail hit the north of Moldova. The agricultural lands of the Soldanesti region have suffered the most from the hail. Hailstones, which reached the size of a pigeon’s egg, seriously damaged tens of hectares of fruit orchards in some villages of the region.

Employees of insurance companies assume that hail has mostly damaged the small farms which do not use insurances. In addition, it was mainly the leaf apparatus that suffered from the hail, and not the fruit which in most cases is not yet formed due to the cold weather. Moreover, experts in this regard note that such mechanical damage to fruit trees, as shown by the consequences of the April 2017 snowstorm, can have a paradoxical effect: somewhat reduce the amount of harvest, but significantly increase the quality (size) of the remaining fruits.

Also, insurers claim that the damage to farms by late spring frosts is significantly lower than in 2020. These spring frosts have damaged only some apricot and peach orchards, and to an even lesser extent, cherry orchards. At the same time, the frosts practically did not affect apple and plum plantations.

Can green fresh peas become a niche product on the fresh produce market in Moldova?