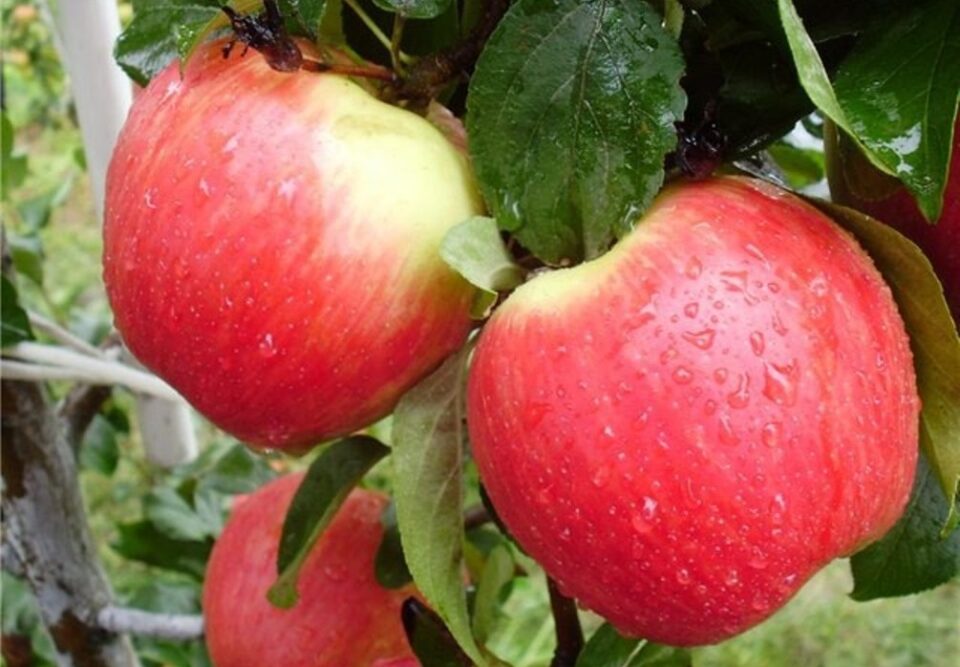 According to analysts of the EastFruit project, farmers of the Krasnodar region (Russia) started harvesting early apple varieties this week. Most farmers in the southern regions reported that apple harvesting this season began almost at the same time as last year and, according to their estimates, the orchards have overwintered relatively well.

Producers set prices for the first early “Geneva” apples at the level of 60-75 RUB/kg ($ 0.82-1.03/kg), which corresponds to prices at the beginning of last season. Wholesale buyers are still not active, since farms offer early apples in small volumes and larger batches will appear on the market in the next 2 weeks. According to producers, if favorable weather continues, the apple harvest in the current season will be higher than last year.

Today imported apples are mainly offered on the market. However, they are not in great demand, since most consumers prefer seasonal fruits and berries. Thus, the prices for imported apples are currently announced in the range of 65-100 RUB/kg ($ 0.89-1.37/kg), depending on their variety and exporting country.