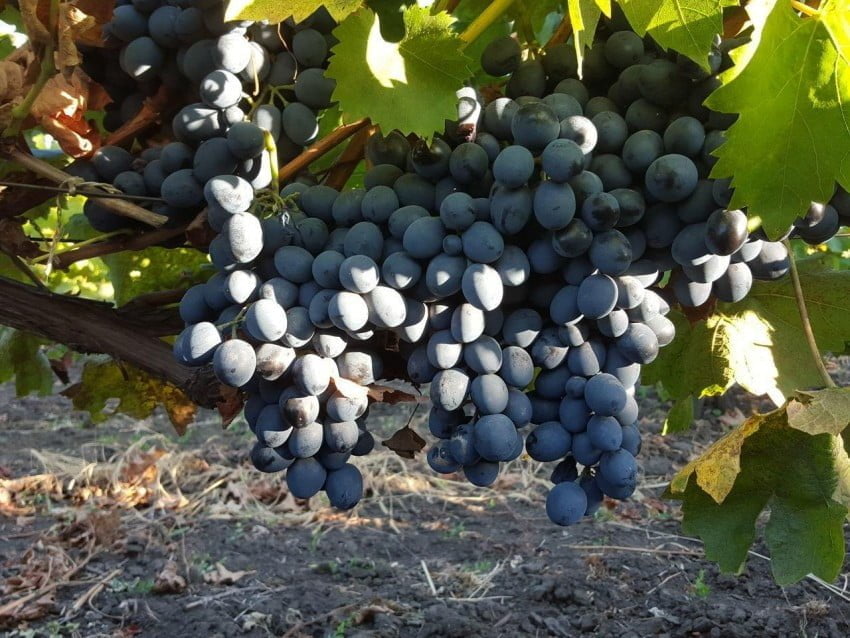 Of the CIS countries, only Russia increased the import of Moldovan table grapes during this 11-month timeframe with just over 26,000 tons; in 2019, it was just over 25,400 tons. Deliveries of grapes to Belarus decreased from 5,300 tons last year to 1,700 tons this year. The supply of table grapes from Moldova to Ukraine also decreased, but to a lesser extent from 7,800 tons to 4,000 tons.

The most significant changes took place in the export of Moldovan grapes to the EU countries. For 11 months of this year, about 11,500 tons of table grapes were sent from Moldova to the European Union, but in 2019 it was 20,400 tons. The rate of grapes supplied to the EU market has been increasing since the beginning of November so it is quite possible that by the end of this year, the total export of Moldovan grapes to the European market will increase significantly. However, even taking this into account, it is unlikely that by the end of 2020 the export of table grapes from Moldova to the EU will be equal to last year’s level. Worse still, Moldova may not choose the fully doubled (up to 20,000 tons) preferential euro quota for grape supplies in 2020.

Read also: KAUFLAND is again the leader in the rating of fruit and vegetable departments of supermarkets in Chisinau in November 2020 (Part II of EastFruit retail audit)

Experts from Moldovan agricultural producer associations link the tangible decrease in export volumes to the West this year with a decrease in the quality of grapes. Most of the vineyards outside of the country are not equipped with irrigation systems, combine this with the dry weather in 2020, and grape bunches with smaller berries prevailed in the crop structure. In turn, this reduced their commercial attractiveness in the demanding and highly competitive European market.

The number of table grapes from the 2020 harvest in Moldova has also decreased. According to the updated forecast at the end of November, the yield was only 70,000 tons compared to almost 112,000 tons in 2019. Prices and demand for Moldovan red grapes on the Russian market in October through November grew, despite the competition with grape suppliers from Turkey, Azerbaijan, and Uzbekistan, which probably explains the increase in grapes supplied.