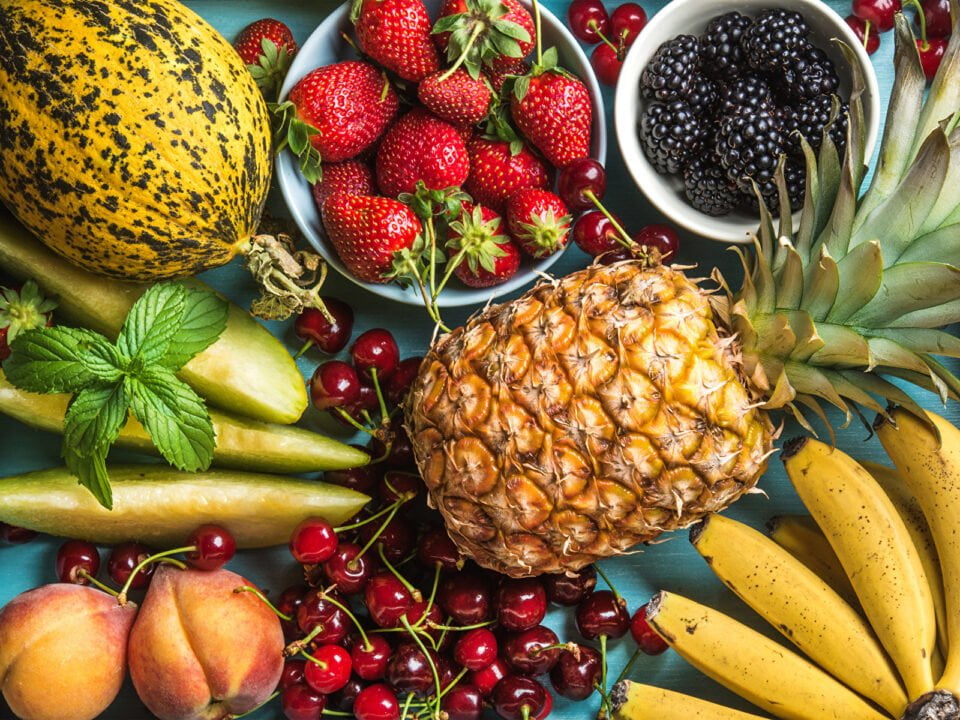 According to EastFruit analysts, although China is one of the three largest world exporters of vegetables, fruits and berries, it is at the same time the third-largest importer. At the same time, imports of fruits and vegetables to China are growing faster than imports to other countries of the world. Accordingly, in recent years, China has bypassed such countries as Great Britain, the Netherlands, France, and Canada in the ranking of the world’s largest importers of fruits and vegetables.

In 2019, China imported $ 12.4 billion worth of fresh, dried, and frozen vegetables, fruits, berries, and nuts, while imports of these goods to China grew by 24.9% in just one year. In comparison, global imports of fruits and vegetables in 2019 increased by only 0.2%, while imports in the top 20 largest importing countries rose by only 0.6%. In general, there were only two countries in the top 20 besides China that increased imports by more than 10% in a year – the UAE (by 14.6%) and Indonesia (by 11.4%). At the same time, India reduced its imports by 20.2%.

Considering the average trends over the past five years, China is also among the leaders in terms of import rates of fruit and vegetable products, being second only to Vietnam and Indonesia. The average annual growth of imports to China during this period is 11.1%. At the same time, imports of fruits and vegetables to Vietnam are growing by 17.4% per year, and to Indonesia – by 16.8% per year.

What is China importing? Durian is leading the competition. If a year ago we wrote about how rapidly the import of durian to China is growing, and that durian has become the No. 2 import product, second only to sweet cherries, then in 2019 durian also bypassed sweet cherries in terms of import volume. Now it is the country’s main import fruit, on which the Chinese spent more than $ 1.6 billion in 2019.

Cherry imports to China also continue to grow rapidly, but not as fast as durian imports. Therefore, cherries lagged behind a little and remained the second most important imported product. Moreover, cherries are imported not only for the Chinese New Year in winter but also in summer.

Banana closes the top three of the largest import positions. Also, China spends a lot of money on imports of nuts (primarily cashews and pistachios), various exotic fruits, table grapes, and kiwi. Besides, although China tops the world ranking of exporters of fresh apples, it continues to increase apple imports rapidly.

“Chinese consumers are generally loyal to imported premium quality products, which they trust even more than locally grown fruit. The prestige factor also plays an important role as imported fruits are often bought as a gift, or they are purchased before inviting guests to the house to demonstrate their success and progressiveness,” explains Andrii Yarmak, an economist at the Investment Department of the Food and Agriculture Organization of United Nations (FAO).

At the same time, he draws attention to the fact that high entry barriers characterise the Chinese market because this country has strict requirements for product safety. Therefore, it takes a lot of effort and expense to enter the Chinese market. “For each position of fruit and vegetable products, you need to go through a separate procedure for admission to the Chinese market, which is time-consuming and costly. For example, only eight countries supply fresh apples to China and only ten countries of the world supply cherries. For example, Ukraine, for many years, has been unsuccessfully trying to agree on a protocol for the supply of fresh cherries and blueberries to China,” explains Andrii Yarmak.

Nevertheless, given the dynamics of the market and the demographics of China, this market will remain very attractive for suppliers of fresh, dried, and frozen fruits and vegetables.

Apple business – Vietnam becomes one of the world leaders in apple...

Blueberries cheaper than raspberries and more bad news for blueberry growers from...