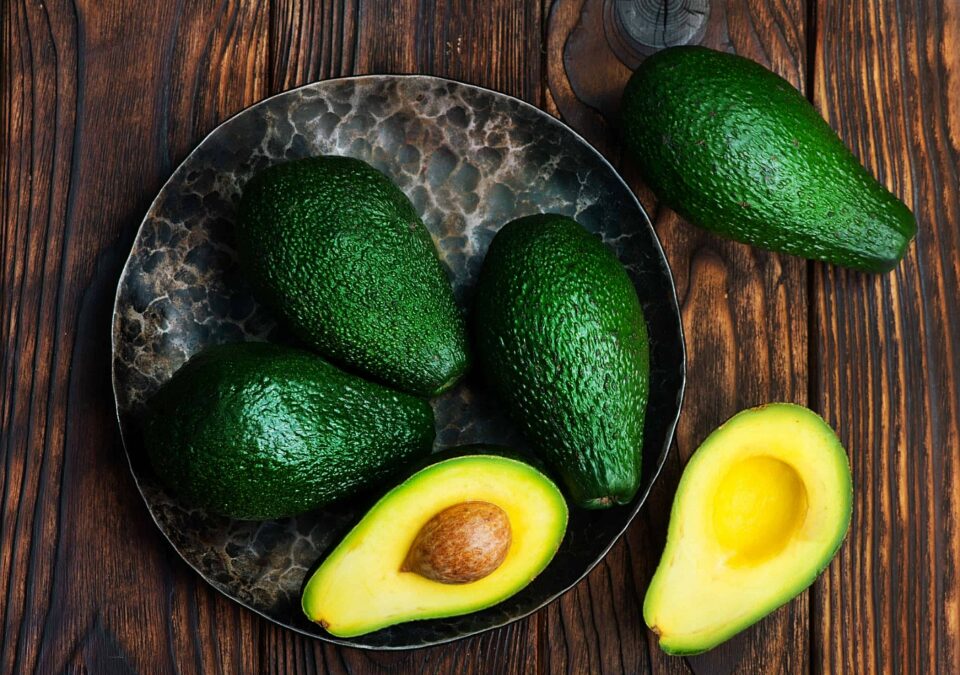 Home › News › Avocados on the rise in Ukraine, Uzbekistan, Moldova, Tajikistan, and Georgia

Avocados were included for the first time in EastFruit‘s retail audit of supermarket fruit and vegetable departments, which took place in the nine largest cities of five countries on November 24-25, 2020. The main reason for the inclusion of this fruit was because it has shown very high growth rates in world trade in recent years.

“Now many people talk about the phenomenon of growth in world sales of fresh berries, but berries grow by 7-8% per year. Avocados grow by 17.9% per year, more than twice as fast! If I predict that the volume of world trade in avocados will reach the volume of world trade in all types of fresh apples by 2022, I think many, especially in our region, will be greatly surprised. Yet, this is very likely. Now, the world trade in apples is on a downward trend, and avocados in 2019 were exported only 11.5% less than apples,” explains Andriy Yarmak, an economist at the Investment Centre of the Food and Agriculture Organization of the United Nations (FAO).

“That is why we decided to add avocado to our regular international audit of supermarket fruit and vegetable departments. After all, if in our region the consumption of avocados is not yet high, this only speaks of the prospects for growth in its sales,” explains the FAO expert.

Were avocados found in the stores of the main retail chains of Ukraine, Uzbekistan, Moldova, Georgia, and Tajikistan during the audit?

You will be surprised – avocados were found in 91% out of 139 stores of various formats visited by our auditors! In the graph below, this was what the avocado penetration rate looked like in the chain stores of the region where EastFruit operates.

It is obvious from the graph above that avocados are most popular in Ukraine (Kyiv and Odesa at 100%, Dnipro at 94%), where nearly all stores have at least one variety of this fruit, but often several. Hass avocados are very popular in Ukraine, which is almost unavailable in Central Asian countries. Unlike other avocados, Hass takes on a very dark brown almost black skin tone when fully ripe while other common varieties have different shades of green.

Hass tends to be juicier and tastier. The soft flesh inside the Hass avocado even has a slightly sweet taste. It can be spread on bread for delicious sandwiches, especially when lightly sprinkled with salt, pepper, and lemon juice. It is also used in a wide variety of salads, sauces, and even desserts. Hass avocados are more expensive than regular green avocados. All avocado varieties are sold by the piece as a rule in our region.

Read also: Avocado consumption explosion expected in the world in the next 6-8 years

The popularity of avocados, especially the Hass variety, is due not so much to its taste as to the global interest in proper nutrition and leading a healthy lifestyle. In this sense, few other products can compare with avocados, which is why many classify the avocado as a superfood. We are not going to list all of the positive dietary benefits of avocados since this information is easy to find on the web, but it is important to note that this trend has already reached our countries and their market penetration is easy to track on our graph.

The presence of avocados in Moldova was almost on a par with Ukraine. 95% of stores in Chisinau offer this fruit. However, they are mainly offered in the green avocado variety only.

Unexpectedly, Georgia, which is generally quite conservative in food preferences, is among the outsiders in terms of avocado penetration. Avocados are considered very exotic and available only in 43% of Tbilisi supermarkets and 33% of Kutaisi supermarkets.

How much do avocados cost? Where is the cheapest place to buy an avocado? See the graph below!

It turns out that the lowest average avocado price as of November 24-25, 2020, was in Chisinau, Moldova at $5.82 per kg. In Tashkent, where avocados were the most expensive, you will have to pay three times more at $14.77 per kg. Tajikistan was slightly cheaper, but not by much. In Georgia where avocados are the least popular, prices for them were relatively low, almost at the same level as in Moldova. Avocados in Ukraine were slightly more expensive, but in this case, Hass sometimes occurred in our monitoring for lack of cheaper versions in the store so comparisons could not be absolutely correct.

Where are avocados grown and who supplies them to our countries?

Mexico is the world leader in terms of avocado exports. Also, this country takes advantage of its proximity to the US market. Supplies of avocados go mainly there controlling almost half (45%) of all world avocado exports! However, Mexican avocados are also actively exported to Europe and most other countries of the world. Chile and Peru as well as Kenya, France, Spain, and even Israel are also rapidly increasing their exports of avocado!

Avocados usually travel to Central Asian countries from the Netherlands. This country is one of the world’s leaders in exports even though it does not grow avocados. These are usually re-exports from other countries. However, some avocados are also supplied to Uzbekistan, Tajikistan, Turkmenistan, Kazakhstan, and Kyrgyzstan directly from producing countries such as Peru, Israel, South Africa, Mexico, Chile, Colombia, and Turkey.

How many avocados are imported to countries of the EastFruit region?

Total imports of avocados are about 9,000-10,000 tons per year and growing rapidly. In 2019, it nearly doubled compared to 2018 and reached $23 million. The leading country is Ukraine, which accounts for more than $20 million in avocado imports. Uzbekistan and Tajikistan import the least of these fruits.

The enormous and growing popularity of avocados has been overshadowed by only one factor – high water consumption of these fruits. “The negative impact of industrial avocado cultivation on the environment is of serious concern to environmentalists. This includes deforestation to make way for new avocado plantations and a decrease in freshwater supplies due to its massive use for irrigating avocado gardens. Therefore, some restaurants in developed countries even actively advertise the rejection of avocados in their recipes in order to neutralize the negative impact on the environment from growing avocados,” explains Andriy Yarmak.

However, not all consumers are joining such initiatives as evidenced by the very rapid growth of the global avocado trade. In addition, many farmers in tropical countries with adequate water supplies are also beginning to take an interest in growing avocados instead of other traditional crops. Who knows, maybe the first avocado plantations will soon appear in our region?