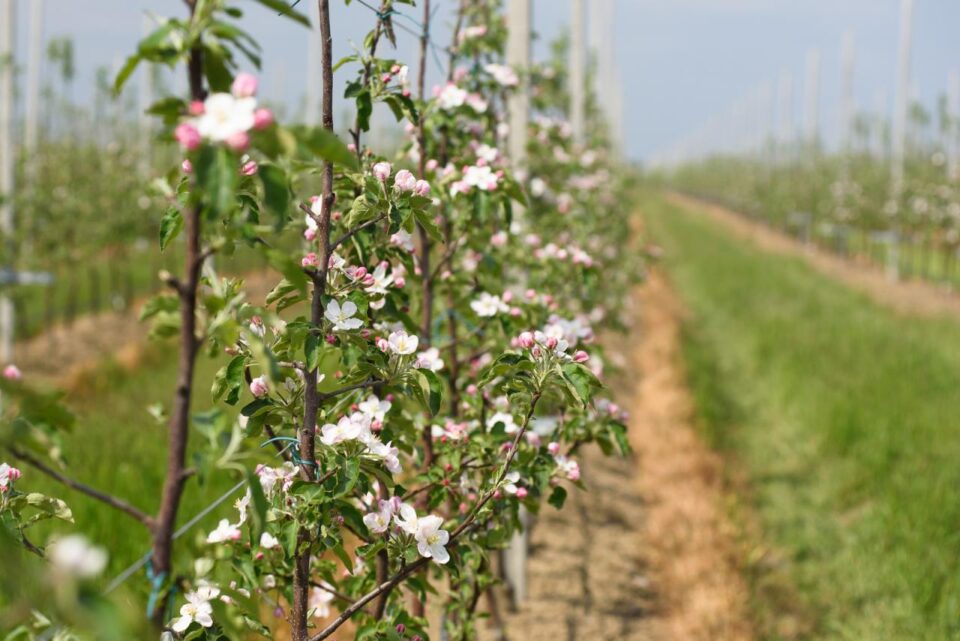 Experts note that over the course of the last five years, the largest segment of new fruit plantations was still apple orchards, which grew at least 1,000-1,500 hectares annually. Uprooting old apple orchards did occur, but it was to prepare for the planting of new orchards.

In the peach segment, the process of plantation renewal was even slower. Peach orchards of old varieties originally aimed at sales within Moldova and neighbouring Ukraine are being cut down. In the last two years, farmers have begun to plant orchards of fig (flat) varieties. However, the scale is still small due to the lengthy and complicated variety testing procedure and its inclusion in the state register of varieties recommended for production in Moldova. Without this, subsidizing such investment projects from the National Agricultural Development Fund is problematic.

Read also: Exports of Moldovan table grapes to the EU decreased in 2020

The most dynamically expanding segment is for sweet cherry production. The rate for the last five years for cultivating new plantations has exceeded the rate of uprooting old orchards. In the last two or three years, apricot cultivation has been attached to this segment. Farmers are planting apricot orchards to keep the stable workforce busy for longer during the growing season. Yet, the production of sweet cherries for export is considered the main activity.