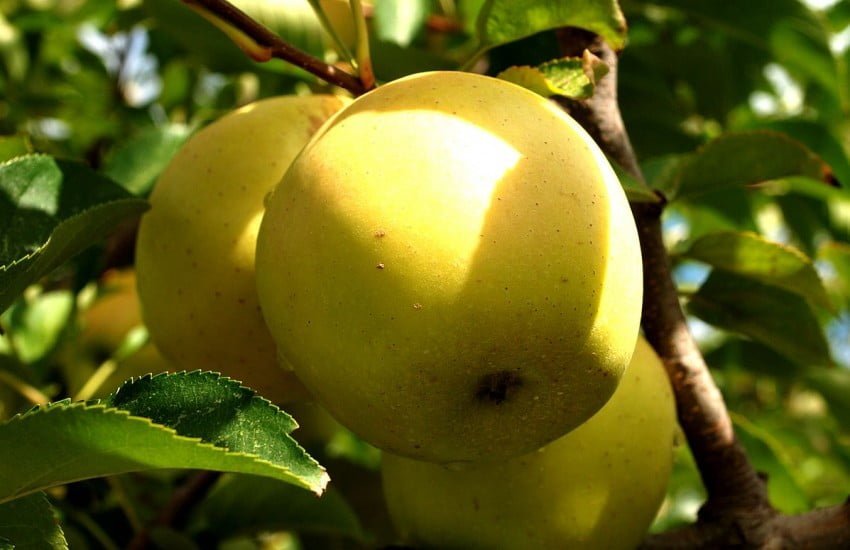 Home › News › Apples at $1 apiece – how to successfully sell apples to Sub-Saharan Africa?

In an hour and a half interview with EastFruit about the specifics of doing business in fruit and vegetables in Sub-Saharan Africa, Artem Gudkov, co-founder of Global Ukrainian Distribution, Investment and Trading Company Limited (GUDIT), revealed several surprising aspects of the region’s fruit and vegetable business.

First of all, attention is drawn to the high price of fresh apples, which the locals consider an exotic fruit. The prices for this fruit, traditional and common for Ukraine, Moldova and other countries of the region, reach $1 per piece, which is about 10 times more expensive than the retail price for an apple in Ukraine, Moldova, and Georgia now.

However, selling apples to this region is not so easy, because, according to Artem Gudkov, “cold logistics, both cooling and freezing, is a real disaster in Sub-Sahara Africa. However, whoever can build a refrigeration chain in Africa will control the market and it will not be as expensive as it might seem at first glance. Those who already have their own cold logistics systems in the region have onerous terms of cooperation for suppliers,” Artem explains.

The co-founder of GUDIT, who lives permanently in Tanzania, believes that it is possible to sell very large volumes of apples in this region if you want to and invest time and effort. Indeed, according to him, the locals are very fond of this fruit, but the size of the market is limited by the high retail price for them. The reason is that the margin of the importers who control the refrigeration chain is prohibitively high with competition in this segment still at minimal levels.

The expert believes that for the successful sale of apples in Tanzania and other countries of the region, it is necessary to open its own refrigerated warehouses and register a business in this country, as well as hire at least 150 people who will sell apples literally “on every corner”. According to him, the locals prefer green apple varieties, although there are also red ones on sale. Supermarkets do not yet have a large share in the sales of food products, and “bazaars and mini-markets govern it entirely.”

“To successfully sell to Africa, you need to sell in Africa,” Artem Gudkov says. To cover the costs of cold logistics and on-site promotion, according to him, it is possible to set a low margin (5-7% should be enough), profiting on the exports of apples, which will reduce their price and dramatically increase their sales. The expert also noted that the investment climate in the country is quite favourable, and corruption has dropped sharply in recent years. Now if the documents are all right, customs clearance of imported products goes quickly and without any delays or problems and this is especially important for fresh fruit and vegetables.

According to Andriy Yarmak, an economist at the Investment Department of the Food and Agriculture Organization of the United Nations (FAO), who interviewed Artem Gudkov, Ukraine is already selling apples to Sub-Saharan Africa, although in a relatively small volume – only 147 tons last year. At the same time, he singled out Senegal, Cote d’Ivoire, Nigeria and Mauritius among the largest importers of fruit and vegetables in the region. Important markets are also Botswana, Namibia, Mauritania, Mozambique, Mali, Angola.

Who buys apples in Africa? According to Artem Gudkov, both foreigners and residents buy apples in Sub-Sahara Africa – after all, this is exotic for them and a kind of a status symbol, too. Apples are mostly sold in packages of 3-5 pieces each but can be sold apiece as well.

Artem Gudkov’s interview with Andriy Yarmak for EastFruit is below.