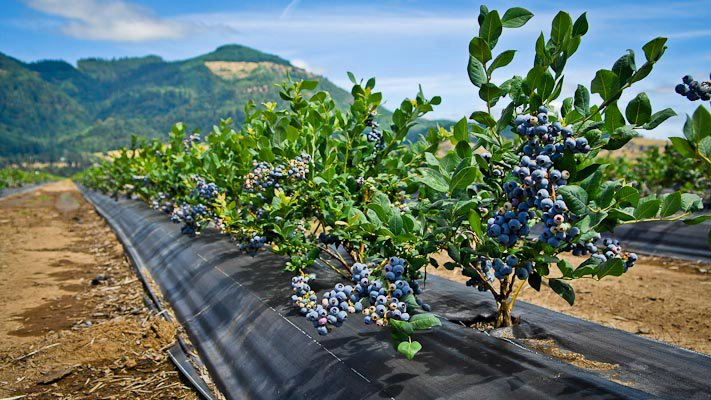 The Georgian company Agritouch has helped create more than 150 ha of blueberry orchards in Georgia over the past year and expanded blueberry export markets. Eka Vepkhvadze, the co-founder of Agritouch LLC, told EastFruit about this.

Blueberries have been one of the main directions of the company for several years. 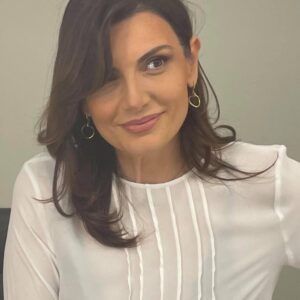 According to Eka Vepkhvadze, Agritouch became the exclusive partner of the Bank of Georgia in a special project on blueberry orchards in 2022 and now acts as an intermediary between the bank and the project beneficiaries.

“As part of the project, we help the company – a potential beneficiary to draw up a budget for its project, and monitor the spending of funds on the loan. In addition, we provide it with agronomic and other consultations at preferential rates – both at the stage of establishing orchards and growing blueberries up to the start of fruiting. 10 companies received loans from the Bank of Georgia as part of the blueberry orchard development project last year. As a result, about 100 ha of blueberry orchards were planted in Western Georgia, mainly in the regions of Samegrelo, Guria, and Adjara,” Eka Vepkhvadze said.

Read also: Herb pastes of the “Georgian greens” brand will become available in Georgian and international markets in February

She noted that all these companies are beneficiaries of the state “Preferential Agrocredit”, that is, they receive support from the state. Besides, they are not limited in their right to participate in any other projects of the state or international organizations.

According to Eka Vepkhvadze, in addition to engaging in the Bank of Georgia project, Agritouch provided consulting services to other Georgian blueberry producers and put in commission blueberry orchards of a total area of up to 50 ha.

At the same time, Agritouch, which owns a refrigeration facility in the Ozurgeti region (Guria), continued to export blueberries purchased from regular partner farmers.

“For several years we have been supplying blueberries to the Gulf countries, namely, Qatar, Bahrain, and the United Arab Emirates. In 2022, Malaysia and Hong Kong (China) have become our export markets. We export via air transportation, in small batches. The volume of exports last year amounted to about 50 tonnes,” Eka Vepkhvadze said.

According to her, the demand for blueberries in 2022 was good, although export prices for blueberries were slightly lower than in the previous season. For example, when selling to the Gulf countries, they amounted to a maximum of $4-5/kg (excluding transportation costs).

“Blueberries in the Russian market were more expensive, but we do not work with it,” she said.

Speaking about exports, Eka Vepkhvadze mentioned that the company also supplied herbs to the export markets developed by Agritouch – cilantro, dill, parsley, and green onions. Herbs were purchased mainly from farmers in the Imereti region. Export demand for them was not bad, but the small margin became a challenge – due to the increase in the price of herbs in Georgia and the decrease in prices in the markets.

As for Agritouch’s plans for 2023, Eka Vepkhvadze says the company intends to develop all its focus areas, including assistance to farmers in arranging blueberry orchards, cooperation with the Bank of Georgia, and exports of products and services. According to her, the company plans to increase the volume of exports and enter the EU market, as well as the markets of Central Asian countries, this year. In addition, Agritouch entered into an agreement with the Spanish company Sansan, under which, it became the exclusive supplier of its products to Georgia this year. In particular, these are specially designed pots for growing berries, containers for packaging berry products, etc.