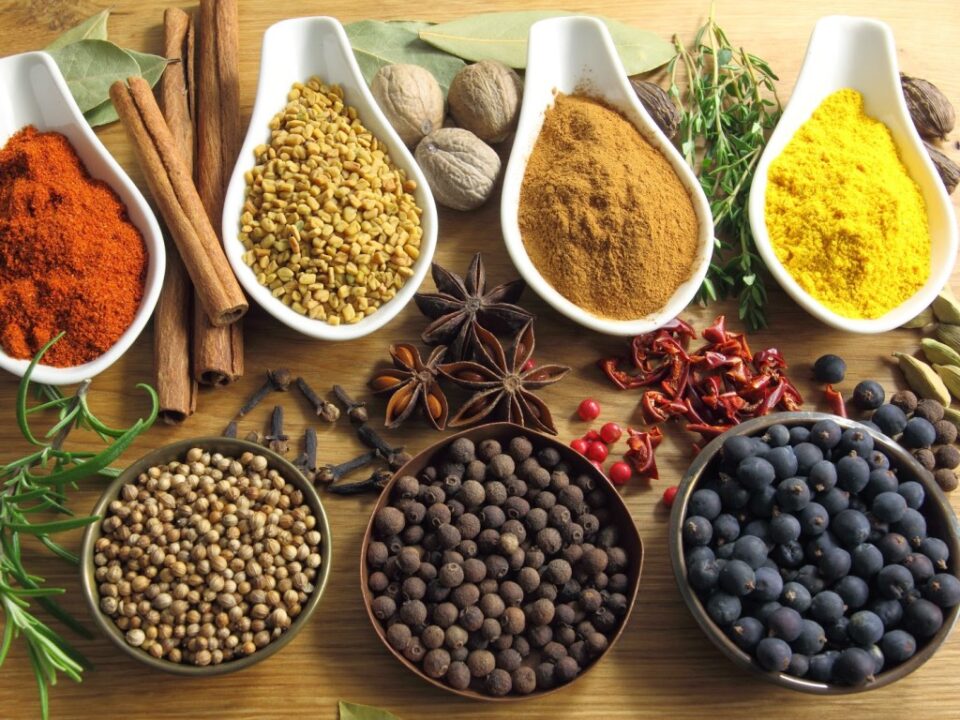 Anadolu Agency reports, citing data from the Union of Exporters of the Aegean Region of Turkey, that exports of spices from Turkey in 2020 increased by 15% compared to the previous year and reached $ 201.7 million.

During the reporting period, Turkey exported spices to over 100 countries globally, and the United States became the leading importer of spices.

A member of the Aegean Fresh Fruit and Vegetable Exporters’ Association, Latif Ozbek, said that 2019-2020 was favourable.

Ozbek stressed that in 2021, entrepreneurs intend to increase exports by 20% compared to last year.

“Against the backdrop of the coronavirus pandemic in the world, most of the hotels and restaurants have not functioned for quite a long time. However, despite this, we managed to increase exports. Increased sales boosted demand in supermarkets by self-isolating shoppers,” he said.