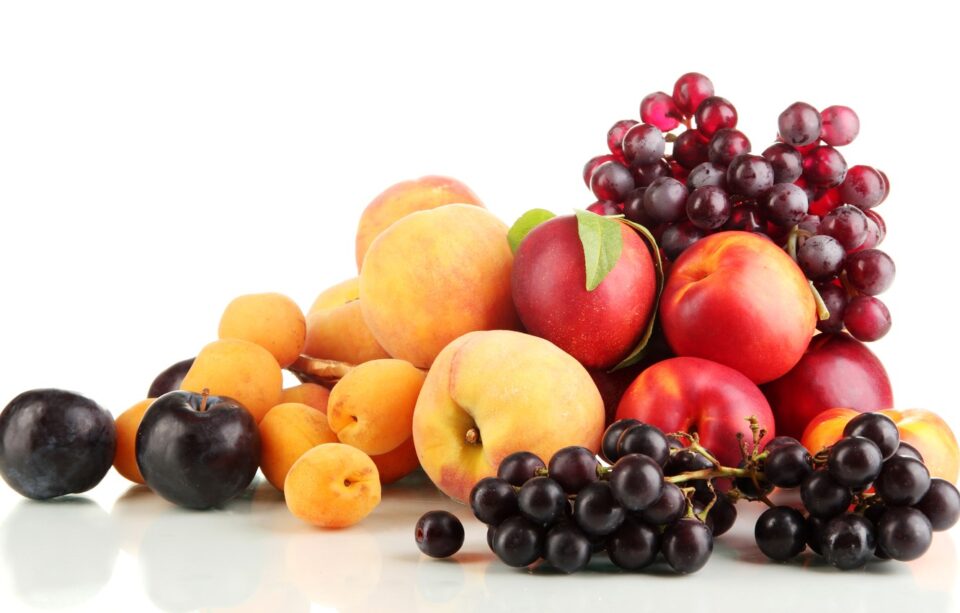 Home › News › Price increases for fruits in Russia predicted for 2021

According to preliminary estimates from the Horticulture Union of the Russian Federation, the apple harvest in the commodity sector amounted to 708,000 tons in 2020, which is 30% lower than a year earlier due to late frosts in a number of major producing regions. However, experts have not yet noted an increase in fruit imports in relation to the decline in the harvest.

The company Technology Growth believes that fruit and berry imports in 2020 remained at the level of 2019. Russia imported about 1.7 million tons of traditional fruits – apples, pears, peaches, cherries, and grapes. “This result was achieved due to the high harvest in 2019 and in the first half of 2020 there were very few imports. Before the New Year, our enterprises were selling products harvested last autumn,” explains the general director of the company Tamara Reshetnikova. “However, in 2021, due to a low harvest, the import of fruits will increase since its supply will be limited. Prices for all fruits will increase in winter and spring,” the company experts predict.

Read also: Canadian company to build a potato processing complex in the Tula region of Russia

However, the growth in import volumes and prices will be temporary believes the Horticulture Union believes. If there are no weather disasters, the fruit harvest in 2021 will exceed the record figure of 2019. “The fact is that 2018 and 2019 became record-breaking years for the establishment of perennial orchards and this year they will begin to bear fruit. Accordingly, in the new year one can expect not only a record collection but also a decrease in prices on the shelf and a decrease in imports,” Mikhail Glushkov, director of the Horticulture Union told Agroinvestor.

The Russian Farmers Association is also optimistic. Its president Igor Mukhanin recalls that in 2019, there were 16,000 hectares of orchards planted despite the original plan of 10,500 hectares and in 2020, another 14,000 hectares were added. “Apple production annually increases by 150,000-200,000 tons and the productivity of orchards is growing. If such rates continue, then in five to six years, our country will completely replace its demand for marketable apples, which is 2 million tons against 1 million tons being produced now,” he said.

Mr. Mukhanin adds that in a few years when Russian farmers saturate the market with apples of their own production, they will be able to export them. “We have high export potential. We grow apples with minimal use of herbicides and pesticides – three times less than in Poland and five times less than in Italy. Due to the fact that Russia has cold winters and a temperate climate, we do not have such an acute problem with pests, there is no need to cultivate orchards all year round,” Igor Mukhanin emphasizes. He is sure that horticulture is the industry that could help in the development of rural areas.