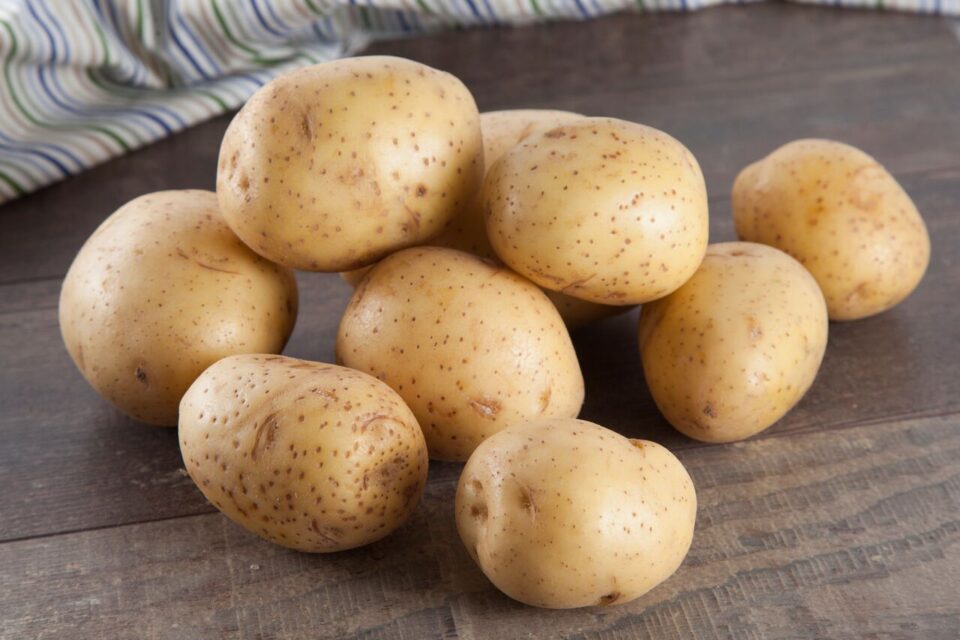 Potato prices have increased in Georgia compared to 2021. A kilogram of potatoes from Akhalkalaki in stores costs 2.20-2.50 GEL on average. Potatoes in the markets are cheaper. Potatoes in supermarkets are even more expensive, East-Fruit reports, citing bizzone.info.

According to farmers and vendors, this year’s harvest is relatively poor. In addition, they talk about the rising costs of cultivation.

A farmer from the municipality of Ninotsminda noted that the damage to the crop was caused by hail and difficulties with irrigation this year.

“Last season potatoes were exported to Azerbaijan, Russia and Armenia. This year it will be so, but in smaller volumes,” he said.

As supply in the market fell, prices rose. According to the farmer, a kilogram of potatoes cost 0.60 GEL in the same period in 2021. This year, potatoes sold at farms cost an average of 1.20-1.50 GEL.

At the same time, the cost of cultivation has increased. The price of fertilizer increased by an average of 50 GEL. Fuel prices have also risen.