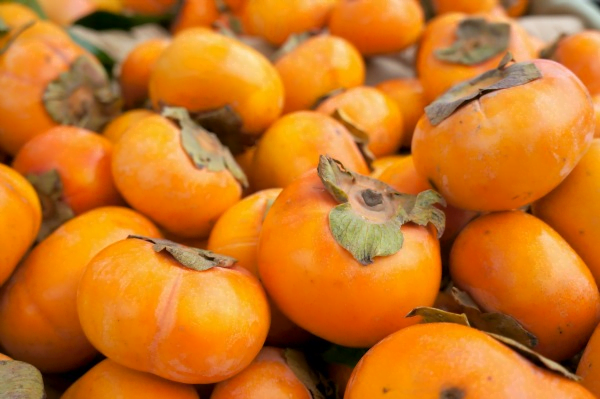 For 11 months of 2020, Uzbekistan exported 88,900 tons of persimmons for a total of $44.2 million, Podrobno.uz reports citing data from the State Statistics Committee of the Republic of Uzbekistan.

Compared to last year, the export volume of this fruit increased by 48,900 tons. In monetary terms, this is $16.4 million.

More than half of all exports went on Kazakhstan at 51,800 tons of fruit imported there. In second place was Russia, which was supplied with 29,000 tons of persimmons.

Read also: Vegetables and fruits in Uzbekistan cost more than a year ago

Other importing countries were Kyrgyzstan, Turkmenistan, Ukraine, and Belarus. In total, the Uzbek persimmon was supplied to 17 countries.

Previously, EastFruit wrote that as of December 1, 2020, Uzbekistan imported 23,800 tons of mandarins worth $4 million from 11 foreign countries. Compared to the same period last year, it was 24,600 tons, which is a reduction of 800 tons of mandarin imports.

Pakistan became the undisputed leader in the export supplies of mandarins at 19,500 tons.