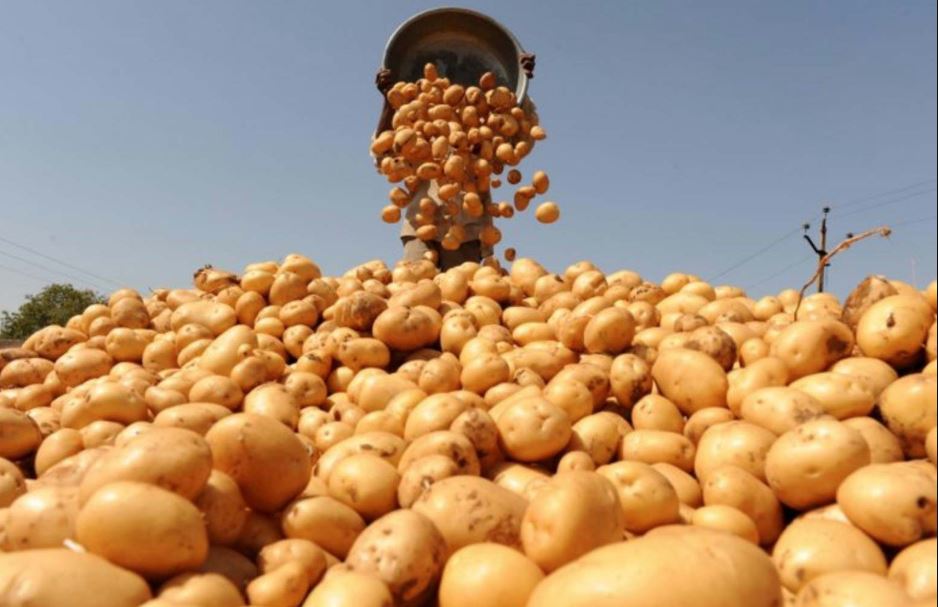 According to the State Statistics Committee of the Republic of Uzbekistan, Uzbekistan imported 404 100 tonnes of potatoes worth $65.9 million from 16 countries in January-October 2022.

The main supplier countries are the following:

The report noted that 2.6 million tonnes of potatoes were grown in Uzbekistan in January-September 2022.

Read also: Seedless varieties of table grapes are being prepared for planting in Uzbekistan

The Ministry of Agriculture of Uzbekistan previously reported that potatoes were planted on 243 000 ha for the 2022 harvest in all categories of farms in Uzbekistan, which is 55% or 86 000 ha more than last year.